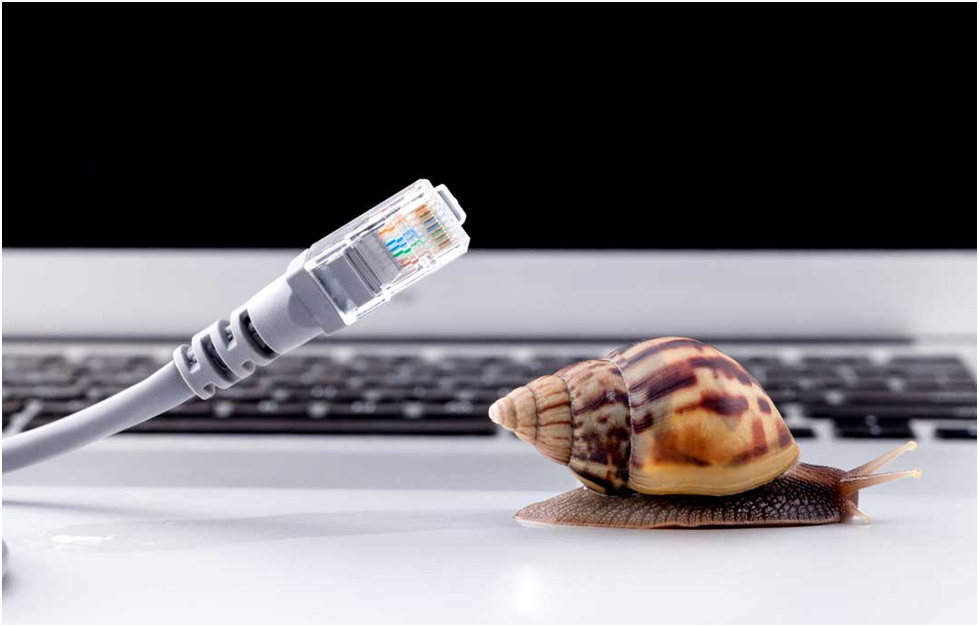 The US refuses to impose a total ban on the use of any products and services related to the digital environment.

Recently, the world media published several high-profile news about the departure from the Russian market of a large tech company Cisco. However, telecom expert Roman Khimich believes that curtailment of her business in the Russian Federation will not “spoil life” too much for the aggressor country.

“As the practice of recent months has shown, the official cessation of operations does not mean a complete cessation of the operation of existing products. Sales will continue through unofficial channels, the equipment will be listed as sold to some of the neighboring countries,” Roman commented to journalists Focus.

The expert believes that the absence of an official representation of Cisco can greatly complicate the life of the company’s customers in Russia. However, to say that this will make it impossible to use its products is impossible.

“For some non-public reasons, the United States refuses to introduce a complete, unconditional and comprehensive ban on the use of any products and services related to the digital environment. Why this is happening, you need to ask the US Embassy,” Khimich summed up.

Recall that on April 6, 2022, the White House declaredthat those areas that carry out “humanitarian activities”, including telecom, are not required to comply with government sanctions restrictions. The briefing document stated that the main humanitarian activities “that benefit the Russian people and people around the world: ensuring the availability of basic food and agricultural commodities, ensuring access to medicines and medical equipment, and providing telecommunications services to support the flow of information and access to the Internet, which opens up comprehensive prospects for the Russians … are not the goal of our efforts (meaning sanctions pressure – ed.), and US and Western companies can continue to operate in these sectors in Russia.”

The US Office of Foreign Assets Control (OFAC) lifted sanctions from those telecom companies that serve the “civilian” infrastructure in the Russian Federation.

Most likely, the situation with Cisco will be the same, like Nokia, which announced its desire to obtain a license to service telecom equipment installed in Russian companies after announcing its withdrawal from the Russian market. The motivation was simple: “so that the Russians have access to the Internet.”

Previously, such major players in the telecommunications, software and hardware markets as Dell, IBM, Microsoft and Intel announced their withdrawal from Russia.

Focus reported that Brad Smith, president of Microsoft, announced the curtailment of business in the Russian Federation until there is “hardly anything left”. As you know, the tech giant has already deprived Russians of access to several of its products, including official updates for Windows 10 and Windows 11.

For the sake of Ukrainians, the film Gaius Rich for 150 million dollars was rented and re-recorded

Documentary filmed about Phil Ive right at the WSOP