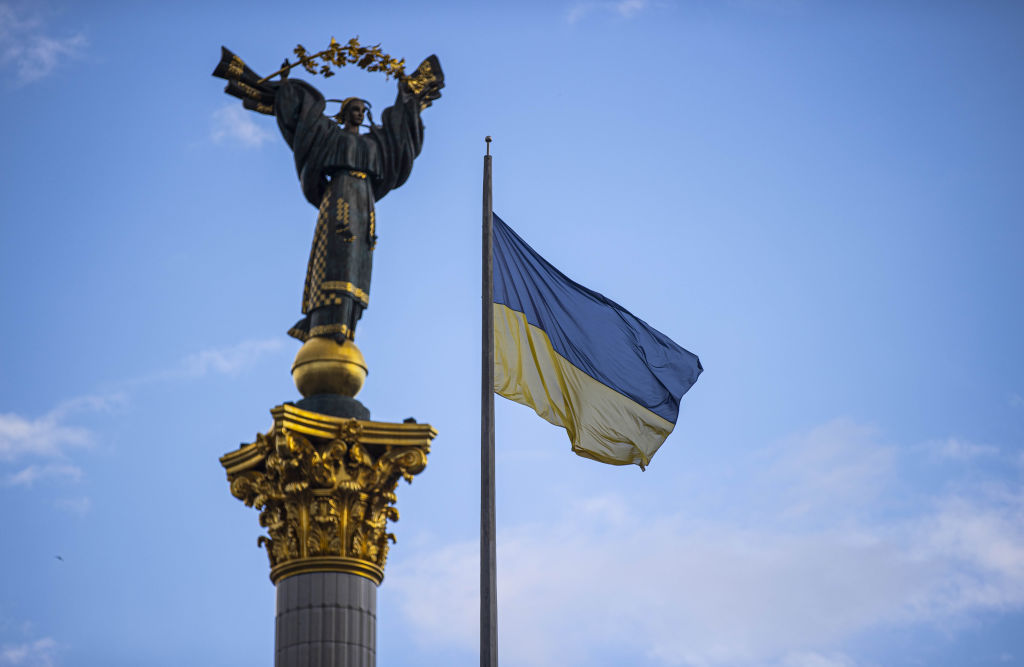 The European Parliament supported granting Ukraine and Moldova the status of candidates for the EU and adopted a corresponding resolution. Focus figured out what other conditions Ukraine has to fulfill after receiving the status of a candidate for joining the European Union.

Bonuses for Ukraine in the EU

Six months ago, few people believed that Ukraine could become a member of the European Union. The organization itself said that Ukraine is far from the requirements, and the European community is not ready for expansion. But in the first Russian invasions, the leadership of Ukraine unexpectedly turned to the EU with an application for granting the status of a candidate.

On March 1, President of Ukraine Volodymyr Zelensky, speaking at the European Parliament, said: “With us, the European Union will be stronger. Without you, Ukraine will be lonely.” He said that Ukraine has proved that it has chosen Europe, now Europe must choose Ukraine and support EU accession.

On the same day, MEPs voted in favor of a resolution on Ukraine, recommending that member states synchronize their actions in order to grant Ukraine the status of an accession candidate. And this, experts say, was Russia’s political signal.

What gives Ukraine the status of a candidate member of the European Union?

Besides, candidacy for EU membership can simplify the path of Ukraine and NATO. Moreover, there are cases when candidate countries – Estonia, Latvia, Lithuania – were first admitted to the Alliance, and only then to the European Union.

What will Ukraine be like in the European Union? Conditions from the EU are not conventions

Despite the aggression of the Russian Federation, Ukraine’s international partners are in no hurry to provide assistance or any status just like that. In order to become a candidate for the EU, Ukraine must fulfill a number of conditions. In particular, the Verkhovna Rada recently ratified and the President signed the Istanbul Convention on the Prevention of Violence against Women and Domestic Violence. The All-Ukrainian Council of Churches opposed this for years. Obviously, this signing was a demand of the Nordic countries of Europe, for which the issues of human rights and equality are very important.

Ukraine will receive even more requirements from the EU after granting candidate status. Today there are seven of them. Moldova, which is likely to receive status along with Ukraine, has adopted a much longer list of “homework assignments”.

What the EU will require from Ukraine: 7 global changes

Some of these demands are clear reminders of Ukraine’s old promises to Western partners. For example, we are talking about judicial reform and the fight against corruption.

The European Union is well aware that Bankovaya is not active in appointing the winner of the competition for the position of head of the SAP, although President Volodymyr Zelensky promised to do this personally to US President Joe Biden. Other requirements are made explicitly to please individual EU members. It can be assumed that Hungary lobbied for a norm on attention to national minorities – Budapest has been reminding of the framework law for several years. Some of the EU conditions look strange: for example, the anti-money laundering requirement is surprising, while the International Group on Combating Money Laundering has no specific comments on Ukraine.

But no matter how these requirements sound, they will have to be met in order to maintain the status of a candidate member of the European Union.

Why Ukraine’s status as an EU candidate is very fragile

The fact is that usually Brussels, when deciding on a candidate, says that the state is ready – and negotiations on membership can begin (perhaps after certain conditions are met). Or not ready – then they suggest returning to the issue later (this happened with Georgia).

But a hybrid version was invented for Ukraine.

The European Union said: Ukraine is not ready to be a member of the organization, but the status can be presented as an exception. It does not guarantee not only an invitation to the EU, but even further negotiations on such a possibility. At the same time, Ukraine can easily lose its status if it does not follow the path of reforms.

It is worth recalling that during the granting of a visa-free regime to Ukraine with the EU, the Europeans also said that Ukraine did not fulfill all the requirements, but visa-free travel was granted.

The status of a candidate member of the EU is good, but it is important to understand what the direct granting of Ukraine’s membership in the European Union may depend on. When this can happen, experts and politicians do not undertake to speak.

On the one hand, everyone understands that as long as active hostilities continue on the territory of Ukraine, this is not a question. In wartime, it is also difficult to carry out systemic reforms. But it is quite possible to appoint the head of the SAPO or check the members of the High Council of Justice. And the EU will check Ukraine’s minimal successes. It is already known that the first report should be prepared by the end of 2022.

Vice Prime Minister for European and Euro-Atlantic Integration of Ukraine Olha Stefanyshina has already said that Ukraine is preparing to fulfill all the conditions set out in the conclusion of the European Commission and is preparing a roadmap for their implementation in order to move on to the next stage of negotiations.

Skeptics point out that Ukraine’s path to the European Union could take decades. To date, Albania, North Macedonia, Serbia, Turkey and Montenegro have the status of candidates for EU membership. All of them have been in the queue for the European Union for more than five years. Turkey is waiting the longest: Ankara prepared an application in 1987, received candidate status in 1999, but is still not a member of the European Union, and negotiations are frozen. The hitch is not because of economic compatibility or unwillingness to fight corruption, but because of political problems. There are none between Ukraine and the EU at this stage.

Kazakhstan to continue cooperation with Russia, but not break the sanctions