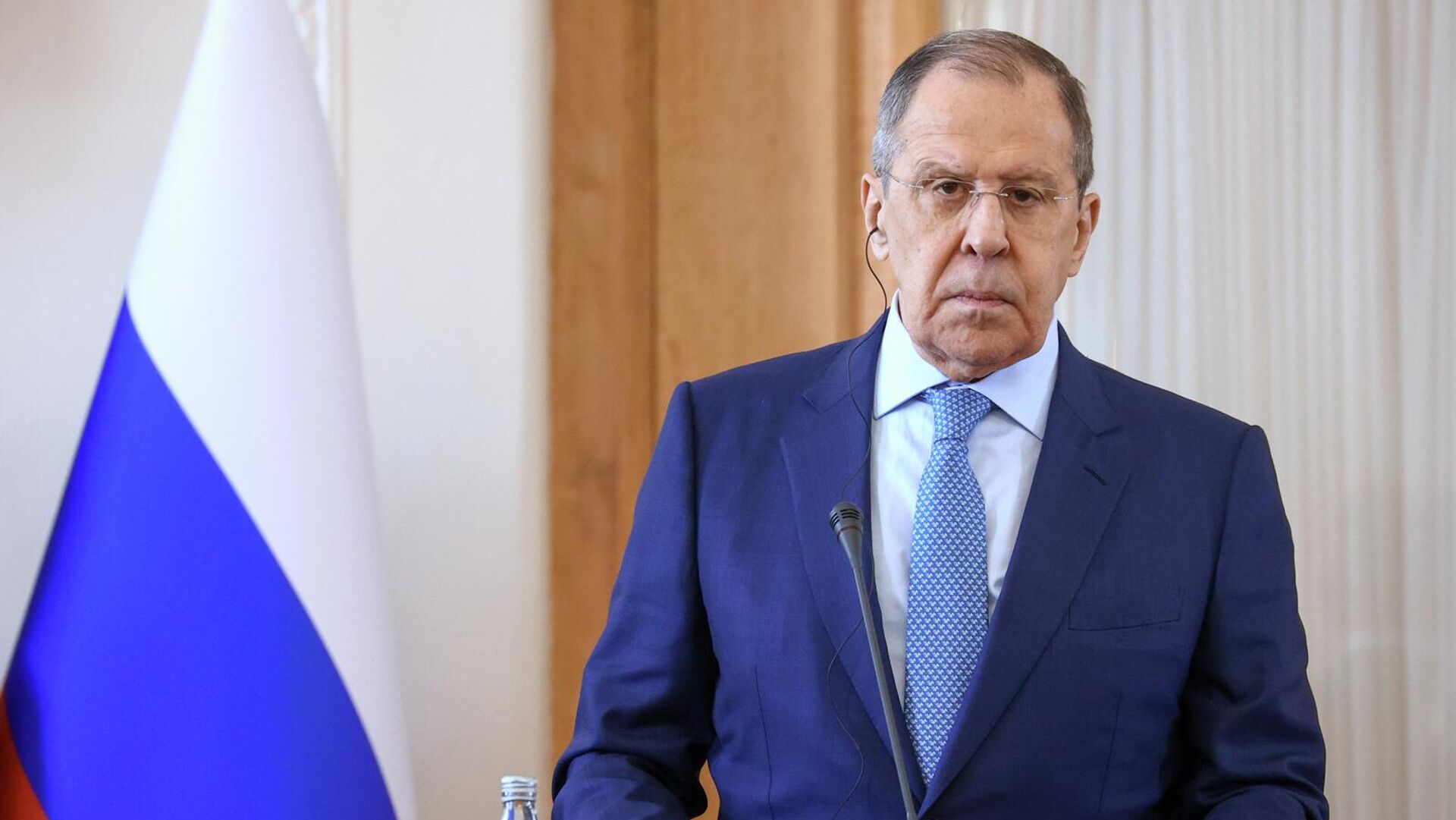 The Kremlin will carefully watch how the West unites for war with the Russian Federation, the head of the Russian Foreign Ministry assured.

Russian Foreign Minister Sergei Lavrov accused Western countries of creating a coalition for the war with Russia, steps to unite the allies of the European Union and NATO with those made by Nazi leader Adolf Hitler before World War II. The corresponding statement of the Russian diplomat did on Friday, June 24, during a press conference following a meeting with Azerbaijani Foreign Minister Jeyhun Bayramov.

“When the Second World War began, Hitler gathered a significant, if not most, part of the European countries for the war against the Soviet Union under his banners. by and large, for the war with the Russian Federation. We will look at all this very carefully,” Lavrov said.

In addition, the head of the Russian Foreign Ministry, commenting on granting Ukraine the status of a candidate for EU membership, pointed out that the European Union is not a military-political bloc, therefore the development of its relations with other countries “do not create any threats and risks” for Russia. At the same time, Lavrov noted that recently the European Union has been acquiring “aggressive Russophobic overtones,” and also requires partner countries to adhere to an anti-Russian policy.

“They, within the framework of these strict public lectures and moralizing, directly declare: “If you are a candidate, then you have no other choice but to support all the EU foreign policy approaches without exception, including all those measures that the EU is taking against the Russian Federation. It’s almost a quote,” the Russian diplomat said.

According to Lavrov, the EU “does not want any unifying tendencies” on the European continent, and also refuses to fulfill the agreements concluded with the Russian Federation in this regard.

Recall that recently the head of the Main Intelligence Directorate of the Ministry of Defense of Ukraine, Kirill Budanov, said that Russian elites do not believe in success for the Russian Federation the end of a full scale war.

According to King’s College London expert Lawrence Friedman, Russian President Vladimir Putin gradually loses powerbecause it cannot impose a military strategy that would give an advantage to Russian troops on the battlefield.

Abramchenko: the release of Russian packaging PurePak will begin in 2022

At Krym, the Russians on the rails formed a train with boats who want to go to Ukraine