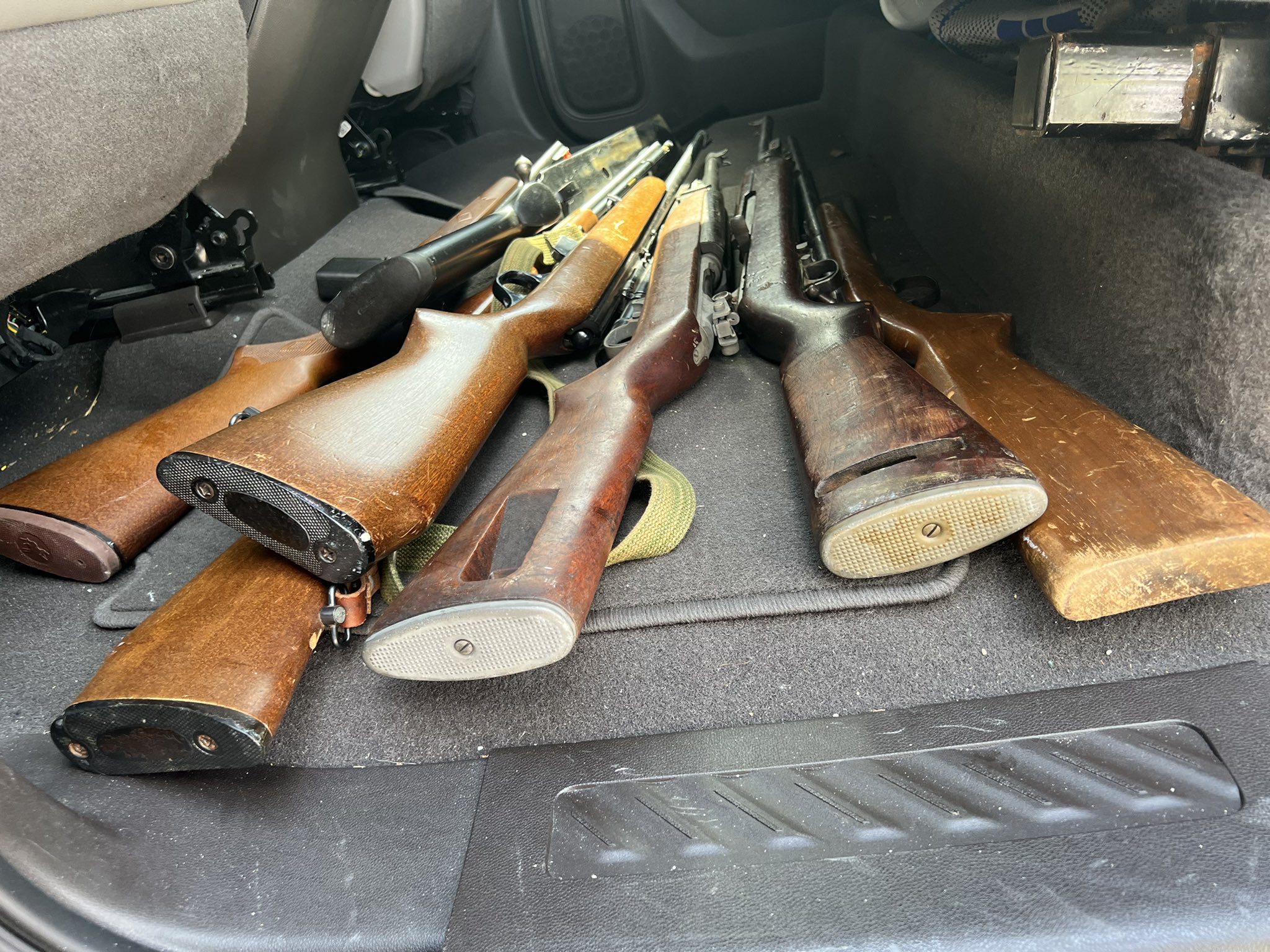 The initiative to tighten control over the turnover was supported by 65 senators. This is the first significant federal gun safety law in decades.

The Senate of the US Congress supported a bill to tighten control over the circulation of firearms. About it informs CNN.

65 senators voted for the legislative initiative: 50 Democrats and 15 Republicans. 33 Republicans opposed the law.

Already today, June 24, the House of Representatives of the Congress can approve the bill, after which it must be signed by the President of the United States Joe Biden.

As journalists emphasize, this is the first major federal law on the safe handling of weapons in recent decades.

The document refers to the provision of grants to states to seize firearms from individuals who potentially pose a threat to themselves and others. The law will also ban the purchase of firearms for at least five years by citizens previously convicted of domestic violence. Such a right can be restored if a person does not commit any illegal actions during this time.

Once the law is signed into law, the FBI will work with state law enforcement to thoroughly screen buyers of firearms under the age of 21.

As the newspaper notes, the bill was supported against the backdrop of two recent cases of shooting in the country. On May 14, a white supremacist college student opened fire in a supermarket in Buffalo. He killed 10 people and injured three, his victims were mostly African Americans. May 24 18-year-old Salvador Ramos shot dead 19 children and two adults at an elementary school in Uvalda near San Antonio. It was the worst massacre in the US in ten years.

Recall in the United States, the police bought weapons from citizens for the needs of Ukraine. The police offered people $50 for handguns, $100 for shotguns and $150 for AK-47 or AR-15 class rifles that could be sent to Ukrainian servicemen.

In Ukraine, mines “Rostec”, “Tatnafta” and other giants were arrested for 4.5 billion hryvnias

Spryalo Russia: Kiev arrested the activities of one Belarusian enterprise