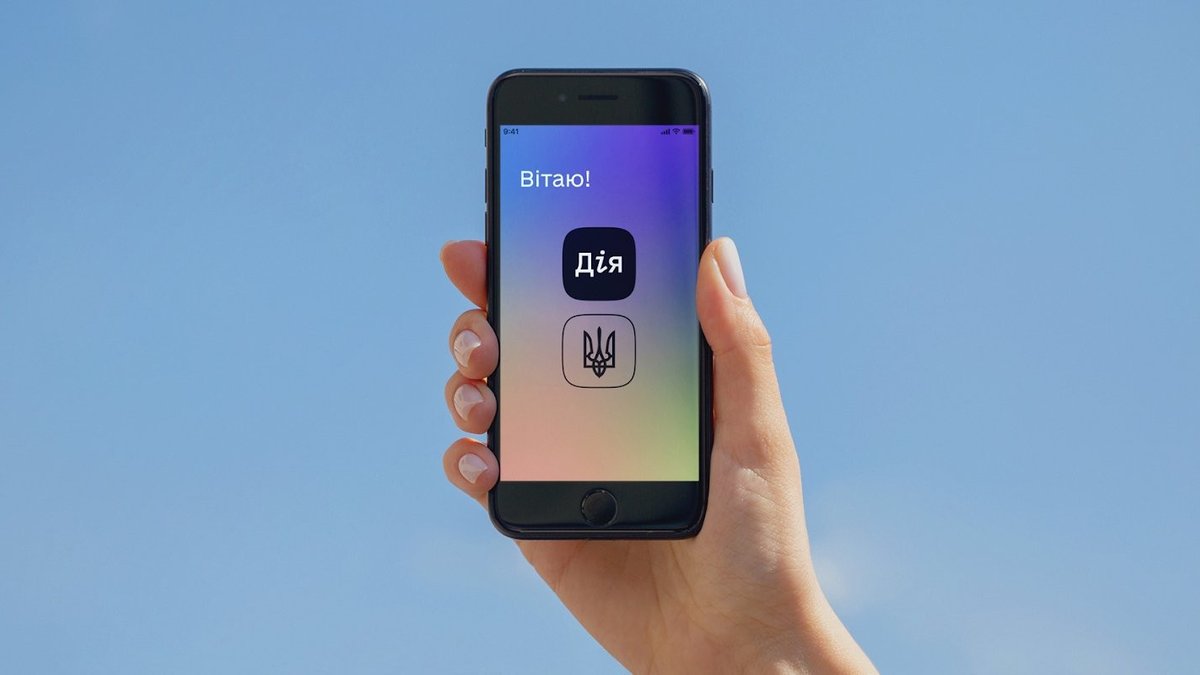 The Ukrainian claims that she submitted an application for receiving money for IDPs on time, but on May 1, the application disappeared from the Diya application. The State Enterprise “Diya” is blamed on the Ministry of Social Policy.

Residents of Ukraine who suffered as a result of hostilities cannot receive compensation after updating the Diya application. Tatyana Gladchenko from Irpin shared her story on Facebook.

According to the woman, on March 5 she got out of the city through the Romanovsky bridge and drove to Vyshneve. On April 4, Tatyana learned that a shell fired from a mortar had exploded under the windows of her house, so she registered the damage and asked for compensation. On April 20, a Ukrainian woman applied through Diya for assistance for internally displaced persons (IDPs), but on May 1, the application was updated, and, according to her, all information disappeared. On the same day, May 1, Tatyana re-submitted an application, and it was quickly accepted, only at that time Irpin was already de-occupied, and the Kyiv region was excluded from the list of regions whose residents are entitled to financial assistance. The woman turned to the State Enterprise “Diya” for an explanation, but they said that the application does not store user data, like the Ministry of Social Policy, so only the application dated May 1, and not April 20, is valid. Visits to the social service and the center for the provision of administrative services also did not bring results.

“For me, it’s not about money, I work, but about recognizing what every Irpen resident has gone through. This is the definition of what the Kyiv region has gone through,” complained Tatyana Gladchenko. “I want this mistake to be noticed and corrected. For thousands of people, in addition to being left without housing and work due to Russian aggression, were also left without help from the state due to one click on May 1.”

According to Gladchenko, many residents of Ukraine found themselves in a similar situation, and the comments under her post confirm this. Users write that after a long time they did not receive payments, although they applied on time. Some also lost certificates of obtaining IDP status or the date of issue was changed. Money cannot be received by those who registered both through “Diya” and offline.

“We have a situation where, as a result of ill-conceived irresponsible decisions, specific people suffer, who have been deprived of their legal rights – and at the same time officials are freezing. Because of such “digitizers”, some people get the false impression that technology is evil. But in fact they with their irresponsible attitude to security and the interests of users, they themselves increase the number of those dissatisfied with new technologies and discredit them with their own hands,” he wrote. Facebook cybersecurity expert Konstantin Korsun.

In the comments Focus he added that officials use a technique that can be called “smearing responsibility” – appropriate successful innovations and deny failures. In his opinion, ordinary citizens should receive services from state bodies in a timely manner, and not understand the intricacies of the mechanisms of each of them.

“A person who has submitted an application through some public service expects to receive feedback through it. The applicant should not and should not find out the entire chain of information transfer between departments, delve into their internal “football”. The declared principle of “excluding the factor of an official” is violated, — Korsun emphasized.

Previously in the OP told how to apply for compensation for property lost due to the war. The deputy head of the department, Kirill Tymoshenko, advised applying for money through the Diya application, the Central Administrative Office, or notaries, and also provided detailed instructions.

Russia removed a quarter of all grain stocks from the occupied territories of Ukraine, – Ministry of Agrarian Policy

Italians not sure they want Draghi as prime minister