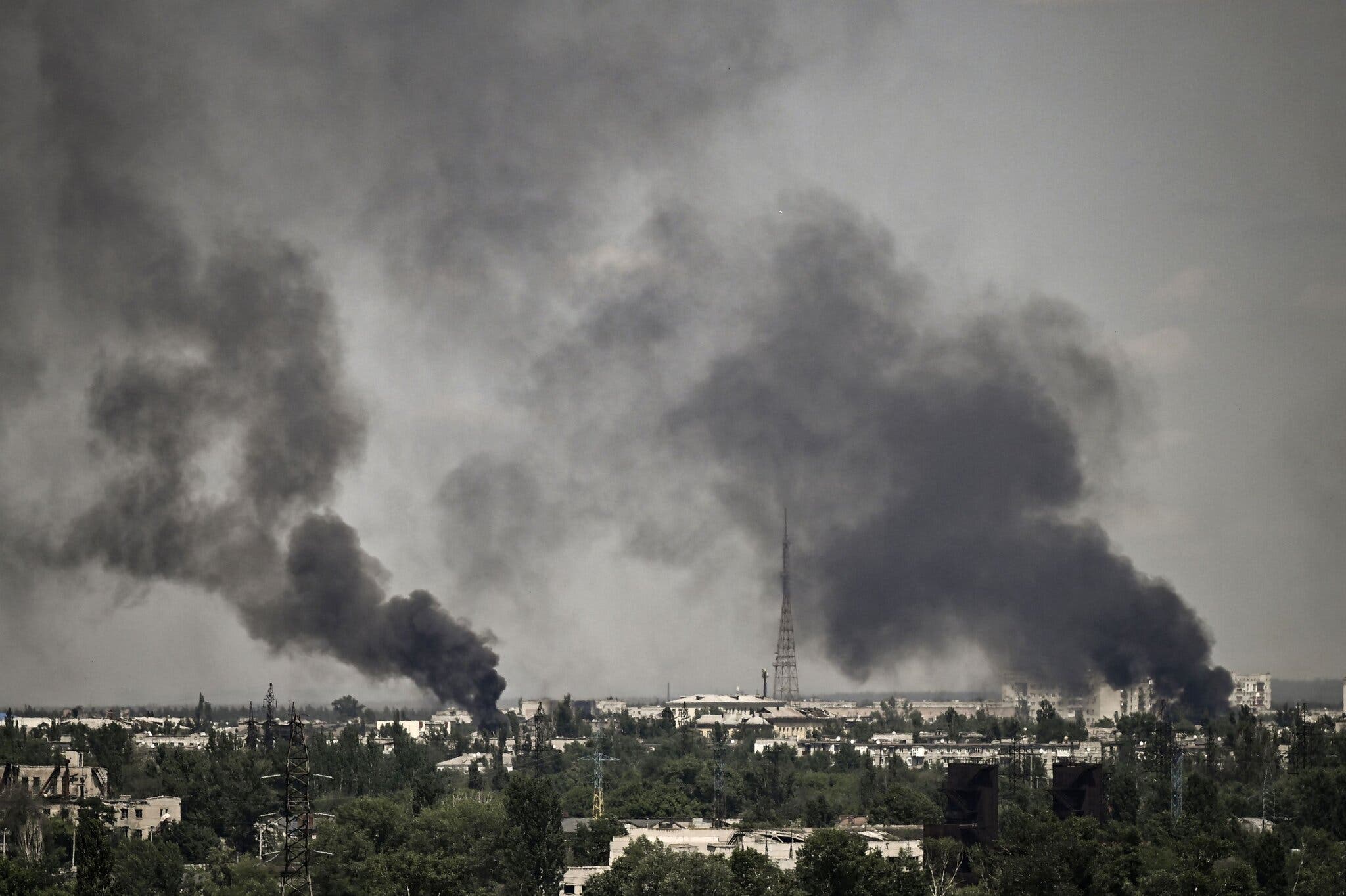 According to the head of the Lugansk OVA, it makes no sense for the Armed Forces of Ukraine to be in broken positions. In Severodonetsk, the entire infrastructure was destroyed, 90% of houses were completely or partially destroyed.

The Ukrainian servicemen will have to leave Severodonetsk, the decision on this has already been made. About it informed head of the Luhansk regional military administration Sergei Gaidai.

“We’ll have to withdraw our guys. It doesn’t make sense to stay in positions that have been defeated over many months just for the sake of being there. Because every day the number of deaths in unfortified territories can grow,” he explained.

According to Gaidai, the military in the city has already received the appropriate command to withdraw to new, more fortified positions, and from there to conduct military operations.

As the head of the OVA emphasizes, the invaders almost completely destroyed Severodonetsk.

“Imagine that the Russian army shelled the city around the clock for several months. It started with large calibers from afar – either a rocket or an air bomb. And the closer they came, the more opportunities they had for shelling,” the regional politician commented.

He noted that today the entire infrastructure in Severodonetsk has been destroyed. In the city, 90/% of the houses were shelled, 80% were critically destroyed and cannot be restored – they can only be demolished.

Lisichansk is also under heavy shelling.

“[Россиянам] it is difficult to capture it on the fly, but if you take into account the many times superior enemy forces, then they press very hard there. Somewhere on the outskirts of the city, DRGs have already entered, but attempts to go deep into the city were repulsed,” Gaidai said.

As the head of the OVA specified, at least six installations for launching Tochka-U missiles left Starobelsk in the direction of Lisichansk. Nevertheless, yesterday, on June 23, some people were evacuated from the city and humanitarian cargo was brought there.

“Today we will also try,” the politician stressed.

Earlier, the British Ministry of Defense reported that Russian troops were advancing near Izyum and want to take civilians out of Severodonetsk. According to British intelligence, Russia wants to “evacuate” civilians to the occupied territory and gain an advantage on the battlefield.

The head of the Lugansk OVA, Serhiy Gaidai, also said, how the Armed Forces of Ukraine protect Severodonetsk.

Houses damaged in Donetsk during shelling by Ukrainian militants