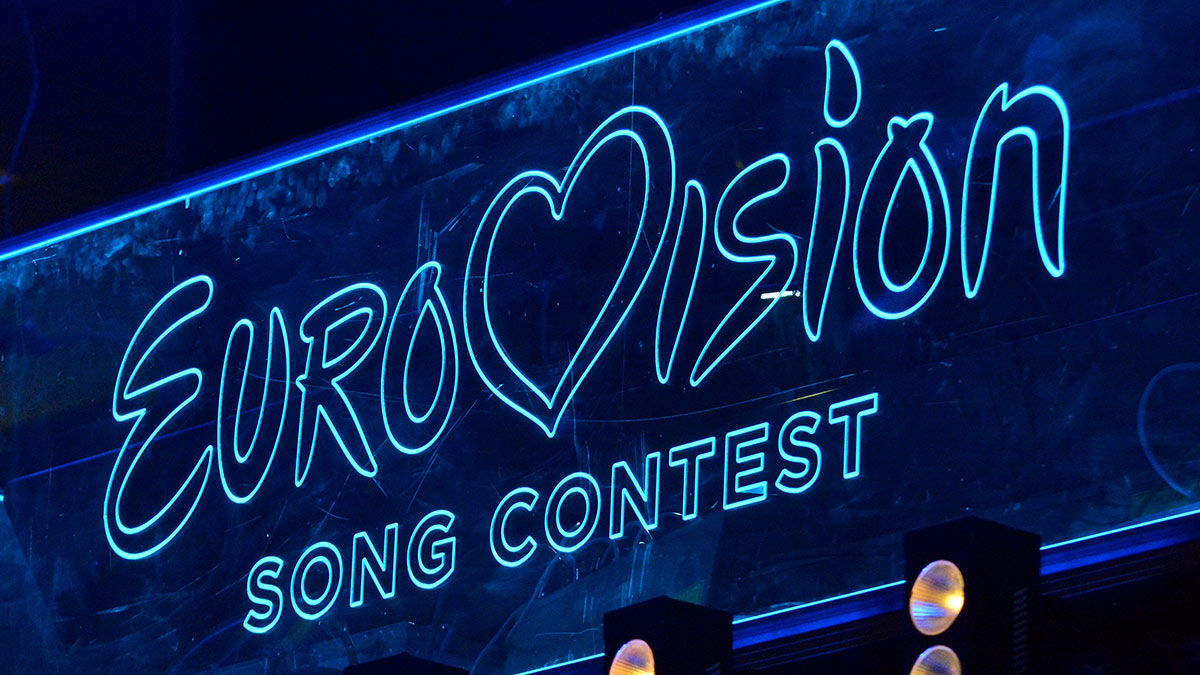 Arguing their decision in the European Broadcasting and Television Union, they decided to recall the words of NATO Secretary General Jens Stoltenberg that the war in Ukraine could last for years, and the threat of missile strikes would not disappear by next year.

The organizers of the international song contest “Eurovision” said that holding the event in the winning country – Ukraine – next year is unsafe due to the threat of airstrikes and rocket attacks, a full-scale war could continue next year. In this regard, it was decided to postpone the competition. About this on Thursday, June 23, informed European Broadcasting and Television Union (EBU).

In particular, the organization said that it shares the disappointment associated with the decision to move the contest from Ukraine, despite the fact that representatives of this country, the group Kalush, won Eurovision this year. At the same time, the union indicated that it would not be able to provide security conditions for about 40,000 people – employees and spectators – in the context of the ongoing war.

The EBU added that, according to Eurovision rules, the contest can be rescheduled in force majeure situations such as military action. The Ukrainian side warned the organization about existing risks, such as air raids, drone attacks or missile strikes, which could interfere with the competition.

Also, the organizers of the competition noted that the security expert they turned to for advice indicated that the proposed measures to mitigate threats during the event in Ukraine would not be sufficient to ensure security.

“In addition to security considerations, the ongoing conflict in Ukraine makes delegations and participants reluctant to travel to the country. We also noted comments by NATO Secretary General Jens Stoltenberg that the war in Ukraine “could last for years,” the report said.

The EBU also added that it is impossible to hold a competition in one of the countries neighboring Ukraine, since there is no necessary infrastructure there.

“In drawing conclusions, the EBU also took note that, based on the information we have, there are no major international concert tours visiting Ukraine during 2023. All this contributes to the EBU’s overall assessment that, in terms of safety and guarantees of operation, the necessary requirements to hosting, set out in the Rules of the Eurovision Song Contest, are not observed,” the organization’s website says.

The Union noted that discussions regarding another venue for the competition will continue next year.

Earlier we wrote about how Ukraine took away the opportunity to hold the national song contest “Eurovision-2023”. The possibility of hosting the Eurovision Song Contest in the UK is being discussed, as the representative of the country took second place.

At the same time, the Kalush group expressed the hope that the competition will still be held on the territory of Ukraine.

Lithuanian MP responded to the “hysteria of Russia”

Zagal suffered 14 people, – the head of the Rivne OVA about the missile attack on Sarny