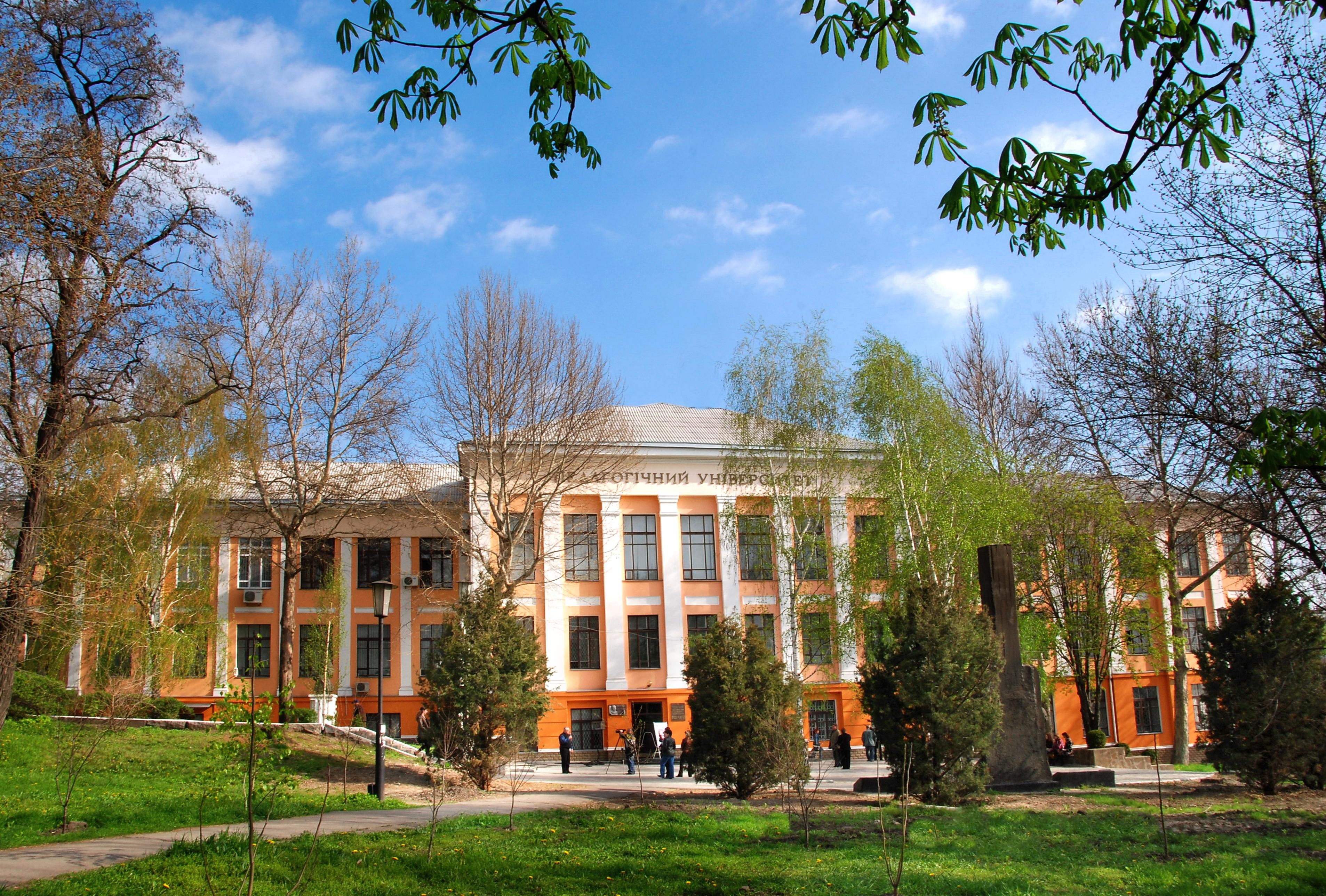 According to local journalists, the occupiers took out all the books from the university library and looted computer equipment and equipment.

The Russian military decided to “re-profile” the premises of the Melitopol Pedagogical University. Khmelnitsky under their barracks. About it writes local Ukrainian edition “Ria-Melitopol”.

“This week they [оккупанты] got to the buildings of the Faculty of Natural Geography of the Moscow State Pedagogical University. B. Khmelnitsky,” the journalists specify.

A group of university buildings, including the library building in the courtyard, is located along Getmanskaya Street opposite the police department. On June 23, the Russian military entered these premises and began to take out furniture and books from the library. According to the publication, they also plundered university computer equipment and equipment received as grants.

According to sources of the publication, the occupiers plan to place soldiers’ barracks in these premises. In general, the Russians intend to make the lower part of the city, where the industrial zone and police units are located, their military base.

The publication also informs that collaborator Elena Shapurova, who calls herself “the head of the regional department of education,” seized the state pedagogical and agrotechnological universities of Melitopol. There even appeared an occupation “rector” – lieutenant colonel and former senior lecturer at the Kharkov University of Internal Affairs Andrei Chuikov. Now he “manages” the buildings and all the property of four universities – Melitopol pedagogical and agrotechnological, Berdyansk pedagogical and private Classical. The occupiers united four universities into one, calling it “Melitopol”.

Recall Russian Armed Forces want to introduce the death penalty in Melitopol for peaceful Ukrainians. According to the mayor of the city, Ivan Fedorov, the Russians purposefully carry out the genocide of the Ukrainian population, trying to avenge disobedience and resistance to the invaders.

Fedorov also said earlier that Syrian militants entered the occupied city. In addition to Syrian mercenaries, there are Russians in the city who intimidate local residents and prevent them from leaving for safe places.

Expert: In Germany, the operating life of all nuclear power plants is expiring

ex-mayor of Kyiv Chernovetsky was informed of suspicion

In Kuzbass, the salaries of civil servants were raised