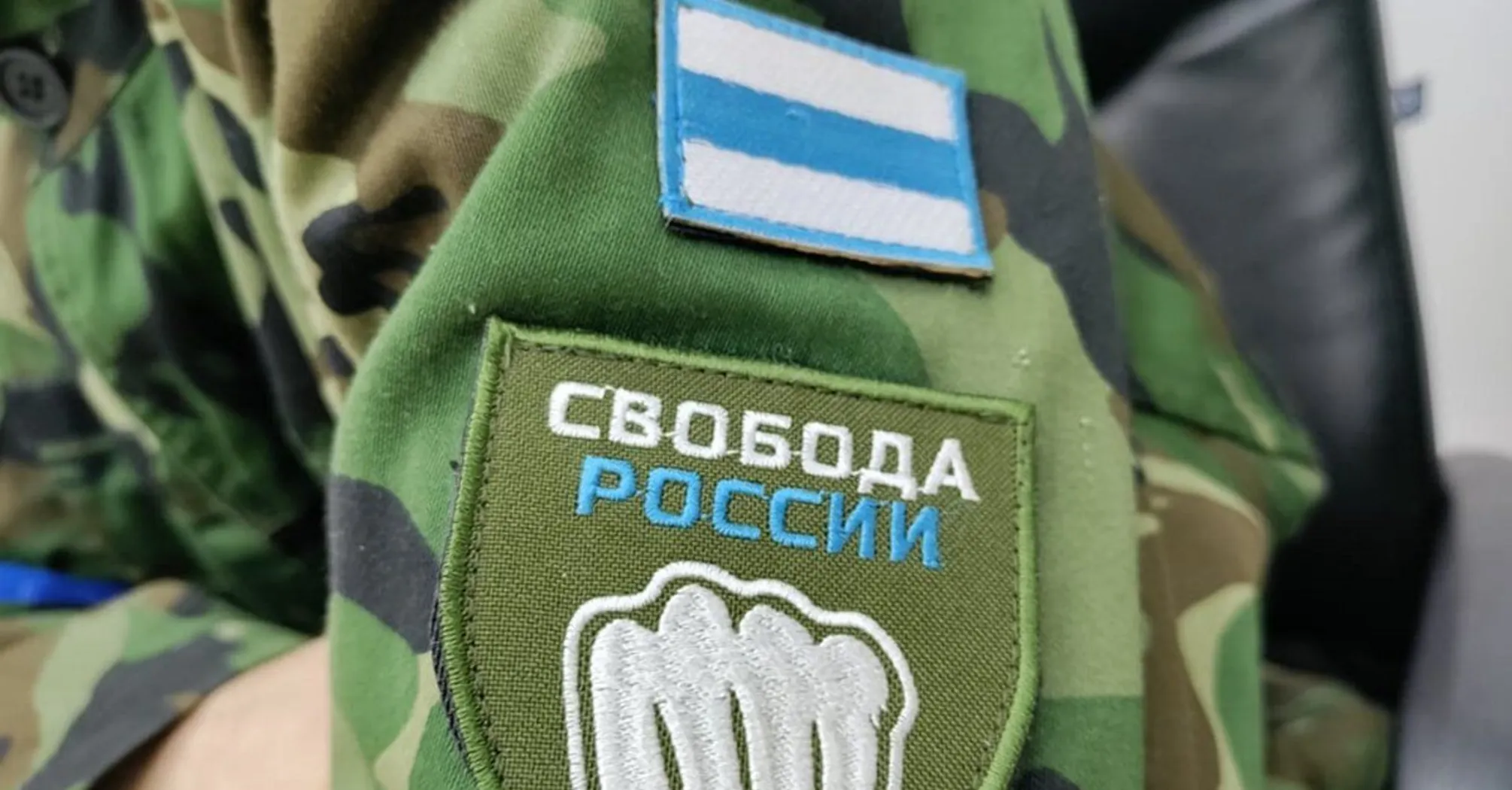 A resident of Yakutsk, who allegedly intended to fight on the side of Ukraine as part of the Freedom of Russia legion, faces 15 years in prison.

Employees of the FSB of the Russian Federation detained a man who is suspected of planning to join the volunteer unit of the Armed Forces of Ukraine Legion “Freedom of Russia”, informs “Base”.

According to the publication, Nikolai Okhlopkov, a 27-year-old resident of Yakutsk, was detained on June 22. The FSB claims that he wanted to leave for Ukraine to fight in a unit of the Ukrainian army, consisting of Russians.

Okhlopkov was placed in the Yakut isolation ward. A criminal case was opened against him on suspicion of “preparing to participate in an illegal armed formation”, for which the Russian faces a prison sentence of up to 15 years.

Previously it was reported that Former vice-president of Gazprombank joined the Legion “Freedom of Russia” Igor Volobuev. He urged Russians to defect to Kyiv if they want Russia to become a free democratic country.

How the Legion “Freedom of Russia” was created

The fact that the Ukrainian Legion “Freedom of Russia” created a new armed unit became known in March. Then the Main Intelligence Directorate of the Ministry of Defense of Ukraine published a video message from a man who introduced himself as an officer of the Russian army. He urged Russian military personnel to go over to the side of Ukraine and join the legion, in which soldiers from the Russian Federation and Belarus serve.

April 6 announced that Legion “Freedom of Russia” received a Ukrainian field uniform and attributes of his military unit: an updated Russian flag without a red stripe. The fighters of the legion said that they are fighting in Ukraine against Putin’s army and want to eventually achieve the removal of Vladimir Putin and his proxies from power.

Amber Heard assured that she would return the old debt

4 facts of recognition between Polish and Ukrainian PDR