Consideration of the charges against the arrested People’s Deputy Viktor Medvedchuk began in Lvov. The meeting is being held behind closed doors. Suspіlne.

Today, June 23, in the Lychakivsky District Court of Lviv, a preparatory hearing is being held in the case of Medvedchuk’s treason and plunder of national values. Medvedchuk faces up to 15 years in prison.

According to journalists, at all stages of the meeting will be held behind closed doors.

The meeting is being held via video link, Medvedchuk himself will not be brought to Lviv – he is in custody in the SBU detention center in Kyiv. Medvedchuk will participate in the hearings from the premises of the Kyiv Court of Appeal. 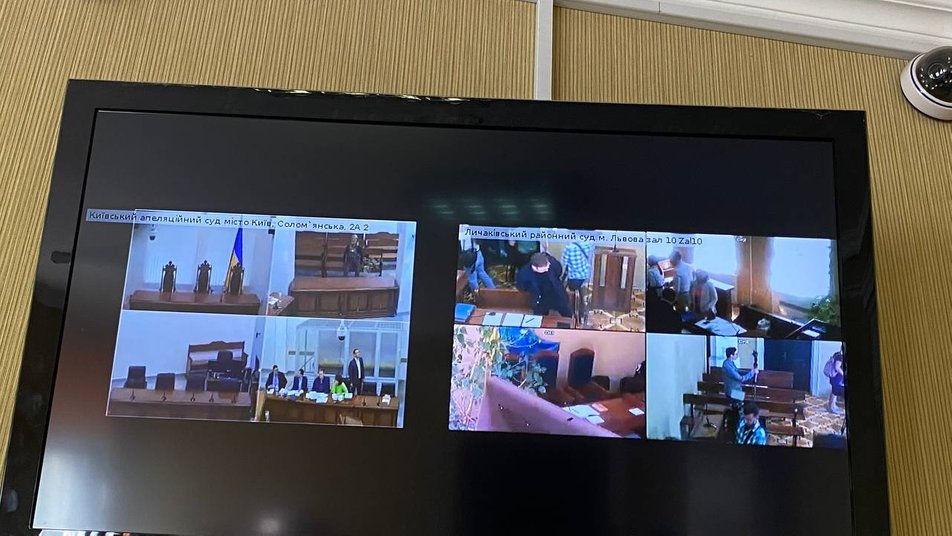 By versions of the investigationin 2015, Medvedchuk, together with another deputy Taras Kozak (he is now abroad), transferred to Russia the entire material and documentary base on the Glubokaya oil and gas area with resources worth over UAH 38 billion.

In 2012, New Projects LLC received permission to use the subsoil in this area from Medvedchuk’s orbit. After the occupation of Crimea, the company was re-registered under Russian law. Illegal mining was stopped by the fact that the territory of the site bordered on a military training ground, and the company could not obtain a permit.

The second episode is the transfer by Medvedchuk to Kozak in Russia in 2020 of secret information about a hidden military unit of the Armed Forces of Ukraine, its combat training, and personnel.

The third episode is the development of the anti-Ukrainian project “Promin”, aimed at creating a network of influence among Ukrainian labor migrants working in Russia.

Read also: Boyko under the EU flag, Medvedchuk with compromising evidence. How HLE is decomposing and thinking about revenge

SBU exposed in Kyiv the scheme of theft on digital inventory – news from Ukraine, Incidents

Expectations from Scholz’s visit to Kyiv did not come true in the German coalition – news from Ukraine, World

Putin thinks about capturing new lands, but will not be able to conquer the Baltic – ex-President of Latvia – Ukraine news, Politics

Head of Ukrainian intelligence: “There will be a turning point in August, and the war will come to naught by the end of the year” – Ukrainian news, Politics