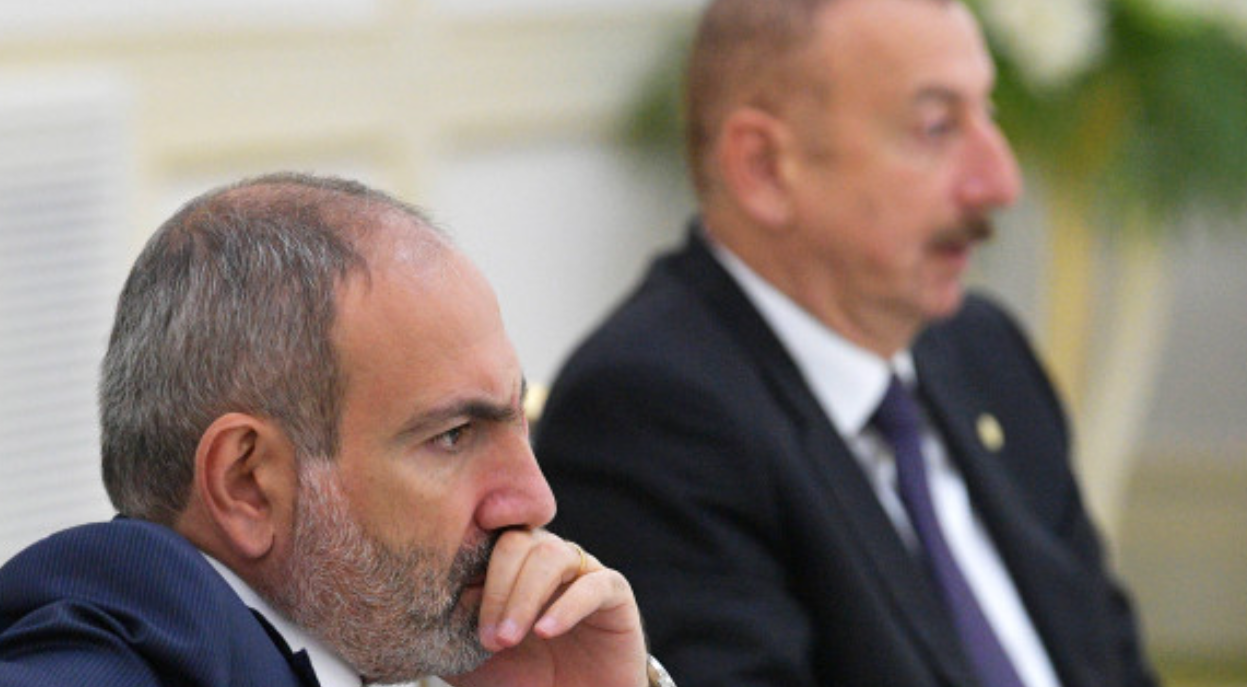 “Prime Minister of Armenia Nikol Pashinyan arrived in Sochi on a working visit,” the press service of the Armenian Cabinet reported.

Earlier it was reported that Putin, Pashinyan and Aliyev will meet for negotiations. As noted, the parties plan to review the implementation of the trilateral agreements between the leaders of Russia, Azerbaijan and Armenia dated November 9, 2020, January 11 and November 26, 2021, as well as outline further steps to strengthen stability and security in the Transcaucasus. In addition, the leaders will discuss the restoration and development of trade, economic and transport ties.

Safronov called his version of the cause of Gradsky’s death