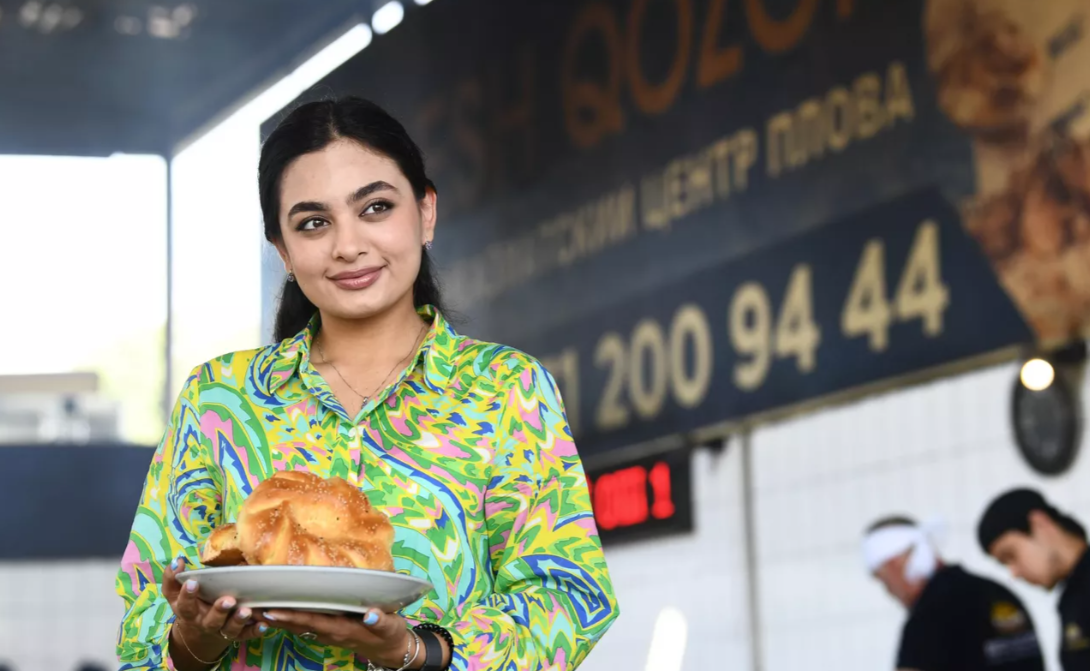 Over the past three months on the territory Uzbekistan almost 190 thousand citizens entered Russia. About it informs RBC with reference to the UzA agency.

“Over the past three months of 2022, a total of 189,175 Russian citizens arrived in Uzbekistan. Of these, 121,757 are men and 67,688 are women,” the Main Directorate for Migration and Citizenship of the Ministry of Internal Affairs of the republic said in a statement.

It is also specified that in just 9 months of this year, 318,156 Russians entered Uzbekistan.

Formerly Speaker of the Upper House of Parliament Valentina Matvienko said that all citizens of Russia are guaranteed by the Constitution the right to leave the country and return back. She expressed confidence that most of those who have decided to leave the country in recent months will return home. At the same time, she stressed that those who “poured mud” on Russia after their departure should stay abroad.

Biden commented on Putin’s words about a nuclear strike

An earthquake of magnitude 5.9 was recorded near the Kuril Islands

Prices fell by a quarter: how are the supplies of medicines to the cities of Zaporozhye

NYT: most NATO countries have exhausted the possibilities for the supply of weapons to Ukraine