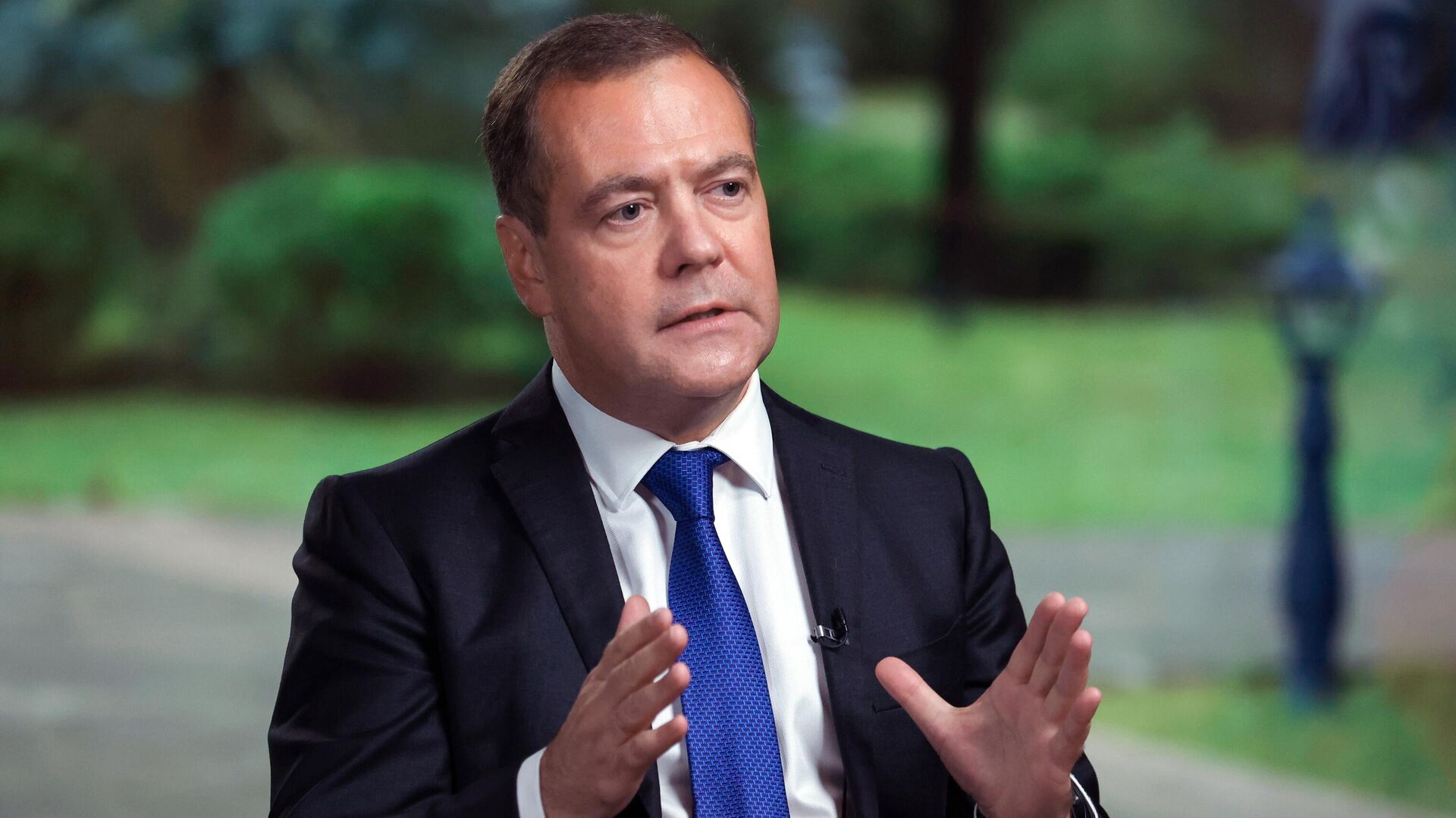 “The decision to include these regions in Russia based on the will of their inhabitants is forever. We will never allow anyone to seize the mentioned territories and will use all available opportunities to protect the people living there,” the politician said.

Referendums on the entry of the DPR, LPR, as well as the Zaporozhye and Kherson regions into Russia were held from September 23 to 27. According to the announced results, the majority of residents spoke positively. The signing ceremony took place on September 30 in the Kremlin.

Businessmen who fell under the mobilization were exempted from taxes