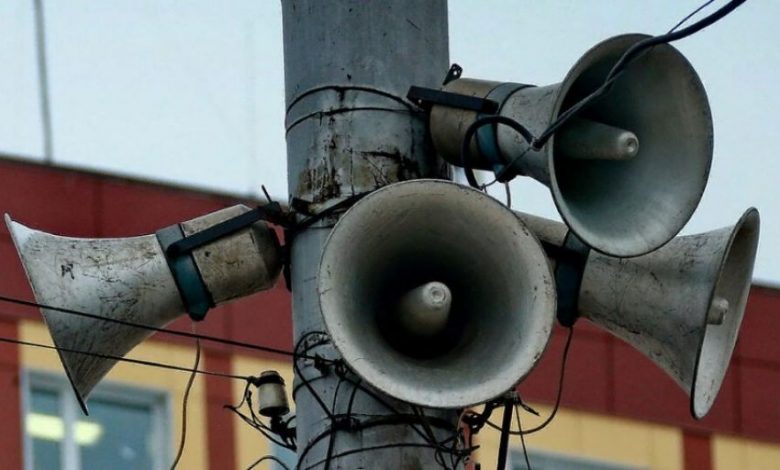 This is evidenced by the data of the official resource on notification.

In particular, the siren sounds in the Dnepropetrovsk, Kirovohrad and Mykolaiv regions, in which the air raid alert had already been announced in the evening, but was later canceled, as well as in the parts of the Zaporozhye and Kherson regions controlled by Kyiv.

ApollinePetit3 weeks ago
0 2 Less than a minute

Putin answered the question about strikes on Ukrainian infrastructure

Over 7.6 thousand new cases of COVID-19 infection were detected in China per day

Rogov: Kyiv prevents the return of the departed residents of the Zaporozhye region