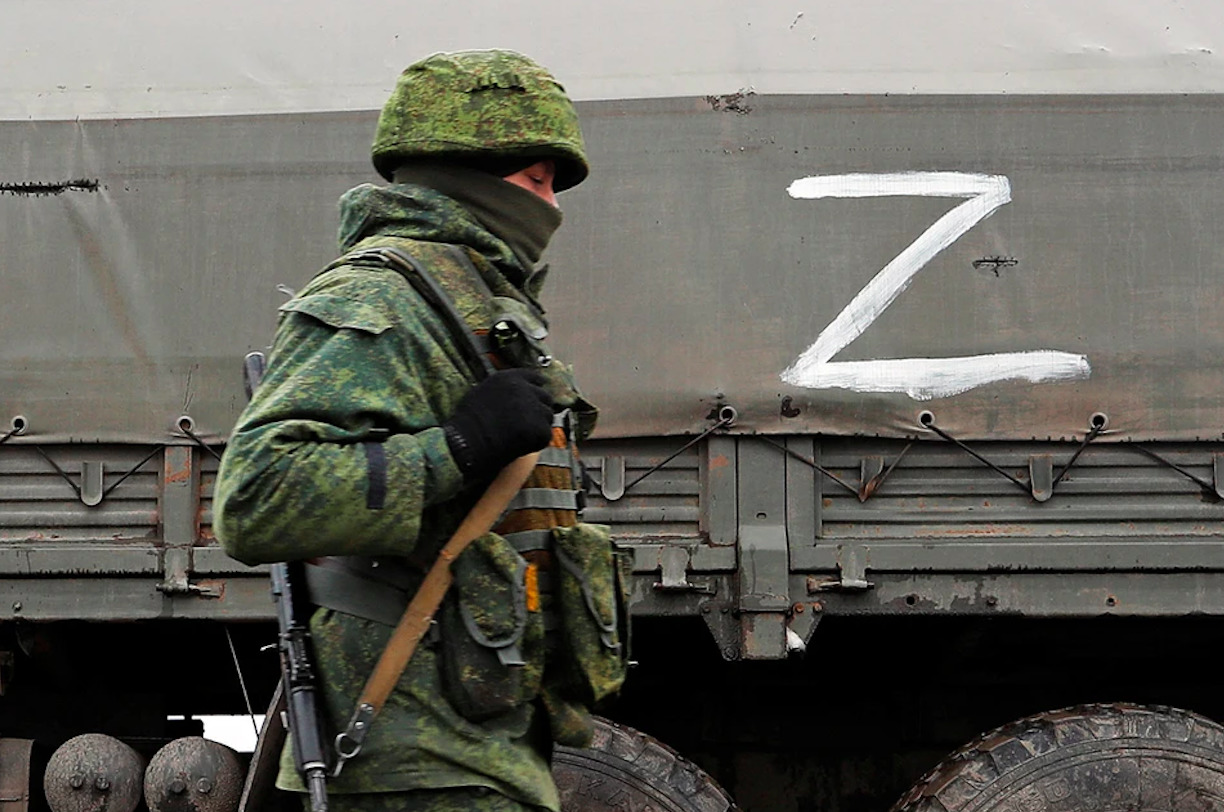 The occupiers take hostage the family members of Ukrainian soldiers, including children, in order to force the soldiers of the Armed Forces of Ukraine to arrive in the occupied territories.

The Russian military abduct and hold hostage relatives of Ukrainian servicemen. Such cases are most common in the occupied territories of southern Ukraine. About this on Friday, June 24, reported press service of the Main Directorate of Intelligence of the Ministry of Defense of Ukraine.

According to intelligence, the occupiers are kidnapping relatives of Ukrainian fighters using information obtained from databases or from accomplices of Russian forces. Most cases of abductions were recorded in Zaporozhye, Kherson and Mykolaiv regions. Both adults, including women and the elderly, and children are exposed to such actions.

“In particular, it recently became known that the occupiers took hostage several children of another Ukrainian serviceman,” the report says.

At the same time, the GUR indicated that Russian forces could contact the Ukrainian military and demand that they come to the occupied territories of the country in exchange for ensuring the safety of their loved ones.

Intelligence has stressed that such incidents are war crimes and should be properly investigated.

Meanwhile, according to the Security Service of Ukraine, Russian special services use mobile games to obtain secret information from Ukrainian children. In particular, players are invited to take pictures of the area or objects of military and critical infrastructure on the territory of Ukrainian settlements.

The explosion in Berdyansk was qualified as a terrorist attack