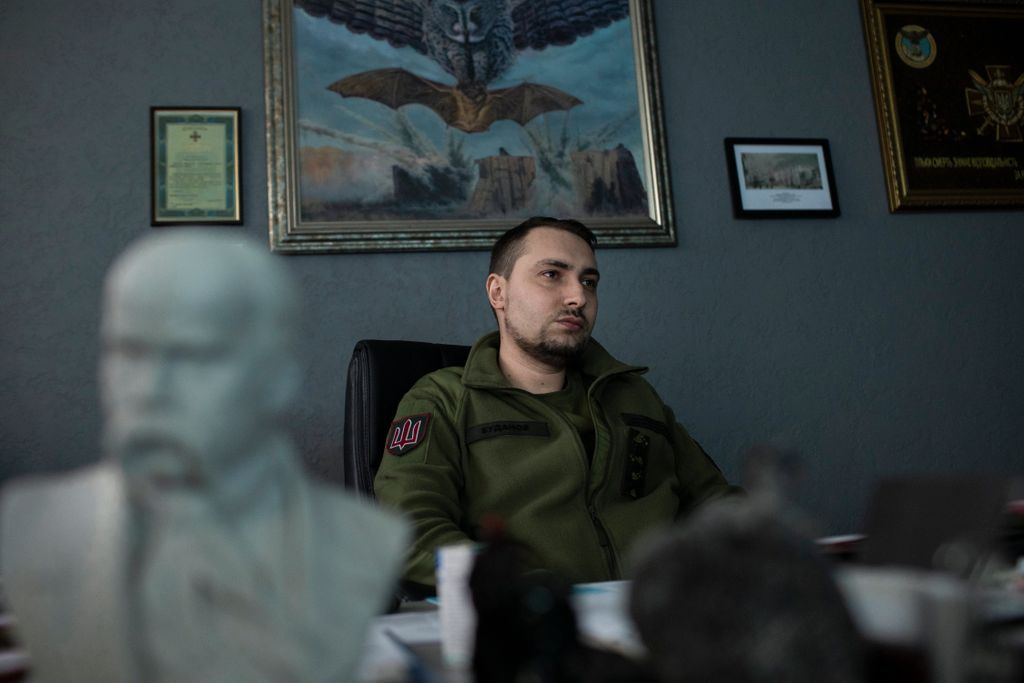 According to Kirill Budanov, the elites of the aggressor country are worried and are already thinking about what awaits them after the war.

The Russian elites are aware that the Russian-Ukrainian war will not end positively for their country, so they think about their own fate. This was stated by the head of the Main Intelligence Directorate of the Ministry of Defense Kirill Budanov, informs LIGA.net.

Budanov stressed that the representatives of the elites know for sure that the end of the war will be “not too positive” for Russia, so they are worried.

“They are not interested in the fate of the Russian people, but their own fate, their place in the future post-war world. Will they be together with Putin, or will they become part of the new post-war world,” the head of military intelligence said.

He explained why Russian political heavyweights now rarely make statements on the subject of war: during the fighting in Ukraine, the Kremlin has not achieved any of its strategic goals, which is why the occupiers are now violently attacking Severodonetsk and Lysichansk. The capture of these cities can be presented to the population of the Russian Federation as at least some kind of victory.

Recall that earlier a similar point of view was expressed by military expert Oleg Zhdanov. He believes that the It is important for the Kremlin to capture Severodonetsk and Lysichansk in order to declare a big victory. After that, the invaders will be able to take a break in order to prepare for an offensive in other directions.

On June 22, the head of the Lugansk regional military administration, Sergei Gaidai, announced that Russian troops are approaching Lisichansk, gaining a foothold in nearby settlements south of the city. Street fighting continues in Severodonetsk. The invaders continue to draw up reserves to Severodonetsk and to the direction of Toshkovka-Zolote, intending to encircle the Ukrainian forces.

ZSU lost mayzhe 2 dozens of occupiers, the Russians led the airstrike on Bakhmut: the situation on the Gathering

In Ugra, the sports complex was closed due to the threat of collapse

On the defense of freedom and goodness: as if in the house, millionaires support Ukraine after the attack of Russia