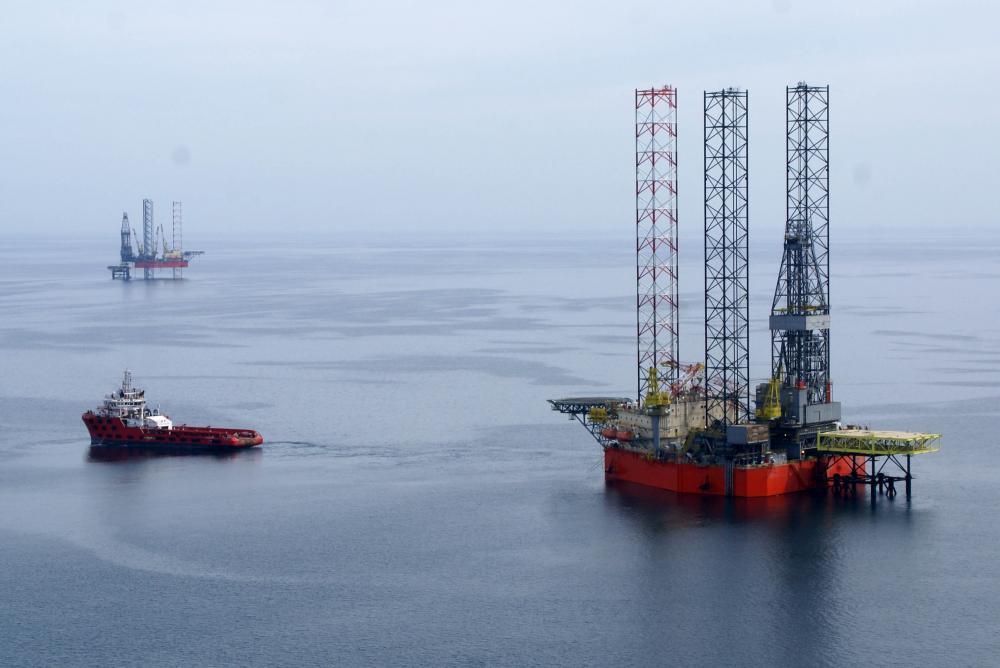 Russian politician Georgy Muradov made a number of statements regarding Crimea. So, according to him, Russia “will not allow encroachment on the lives of the inhabitants of the peninsula.”

Crimea will continue to develop gas fields in the Black Sea after the attack inflicted by the Armed Forces of Ukraine on the drilling platforms of Chornomorneftegaz. This was stated by the permanent representative of the occupied republic under the President of the Russian Federation Georgy Muradov, writes Russian agency “RIA Novosti”.

“Crimeans worked in the fields in the Black Sea and will continue to work,” the Russian politician commented.

According to him, drilling rigs in the Black Sea are allegedly “republican property”, as well as a source of energy resources needed and in demand for the region and the Russian economy.

The Russian politician made a number of other statements regarding Crimea. So, according to him, Russia “will not allow encroachment on the lives of the inhabitants of the peninsula.”

Among other things, Muradov stressed that at present the occupying authorities intend to restore the sea passenger and cargo communication of Crimea with the ports of the recently captured Berdyansk and Mariupol.

June 20 The Armed Forces of Ukraine launched a missile attack on the so-called “Boyko towers”. The Russians seized drilling platforms owned by Chornomorneftegaz back in 2014. After that Kyiv demanded that Moscow return the installationsbut this never happened.

After shelling gas rigs Russia threatened to hit Ukrainian “decision-making centers”. Mikhail Sheremet, a deputy of the Russian parliament from Crimea, said that the Russian Federation would deliver appropriate strikes in the “near future.”