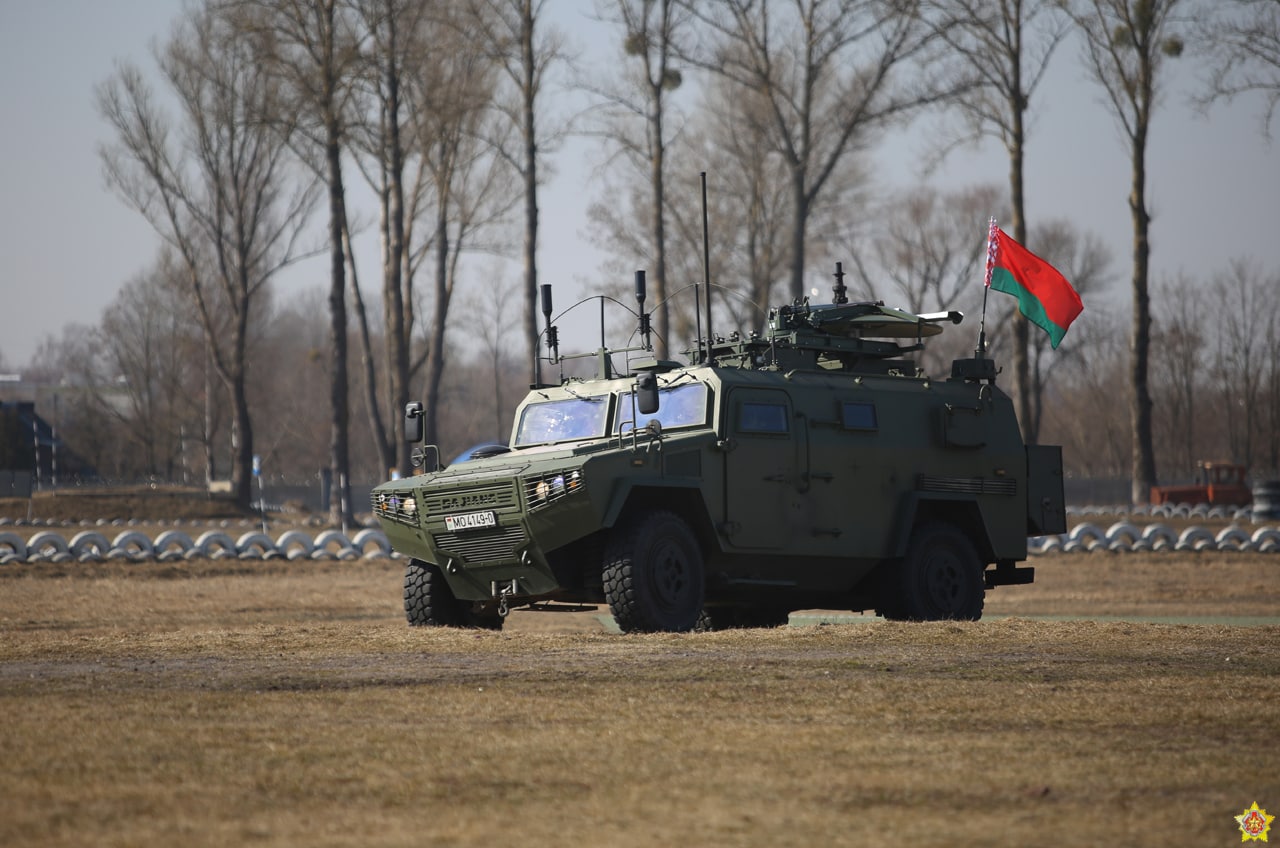 The military command of Ukraine assumes that the aggressor countries are engaged in the preparation and formation of the DRG.

Russia continues to strengthen its military grouping in Belarus. Russian special forces and fighters of private military companies were transferred to the territory of the aggressor country. This information at the briefing voiced Oleksiy Gromov, Deputy Head of the Main Directorate of the General Staff of the Armed Forces of Ukraine.

According to him, in the Volyn and Zhytomyr directions, the military command did not record signs of the formation of shock groups. The units of the Belarusian Armed Forces continue to intensively guard the border areas with Ukraine.

At the same time, as Gromov noted, Kyiv has information that the Russian Federation has transferred its special forces and PMC fighters to the union state. The General Staff does not rule out that such actions are aimed at training and forming sabotage and reconnaissance groups.

In addition, in Belarus, under the pretext of training, military equipment is removed from storage from the bases. The General Staff assumes that the weapons will be given to the Russians so that they can transfer them to the Donetsk or Kherson directions.

At the former airfield in Zyabrovka, which is located near the border with the Chernihiv region, the Belarusian army is equipping the military infrastructure. According to the deputy head of the Main Directorate of the General Staff, the base may be transferred to the use of the RF Armed Forces in the future.

Summing up, Aleksey Gromov reassured the Ukrainians and assured that the occupiers did not have the forces and weapons on the territory of Belarus to carry out a large-scale offensive on this sector of the front.

Recall that earlier the Ministry of Defense warned that The army of Belarus has placed wooden models of tanks on the border with Ukraine. According to the command, the aggressor country, by deploying such “weapons”, is trying to create the appearance of presence in the border areas.

It was also reported that there is no threat of invasion of the army of Belarus into Ukraine. Military intelligence is sure that the aggressor country, despite conducting military exercises, does not have the military capabilities to participate in full-scale aggression.

In Kamchatka, the National Guard was awarded for rescuing drowning children