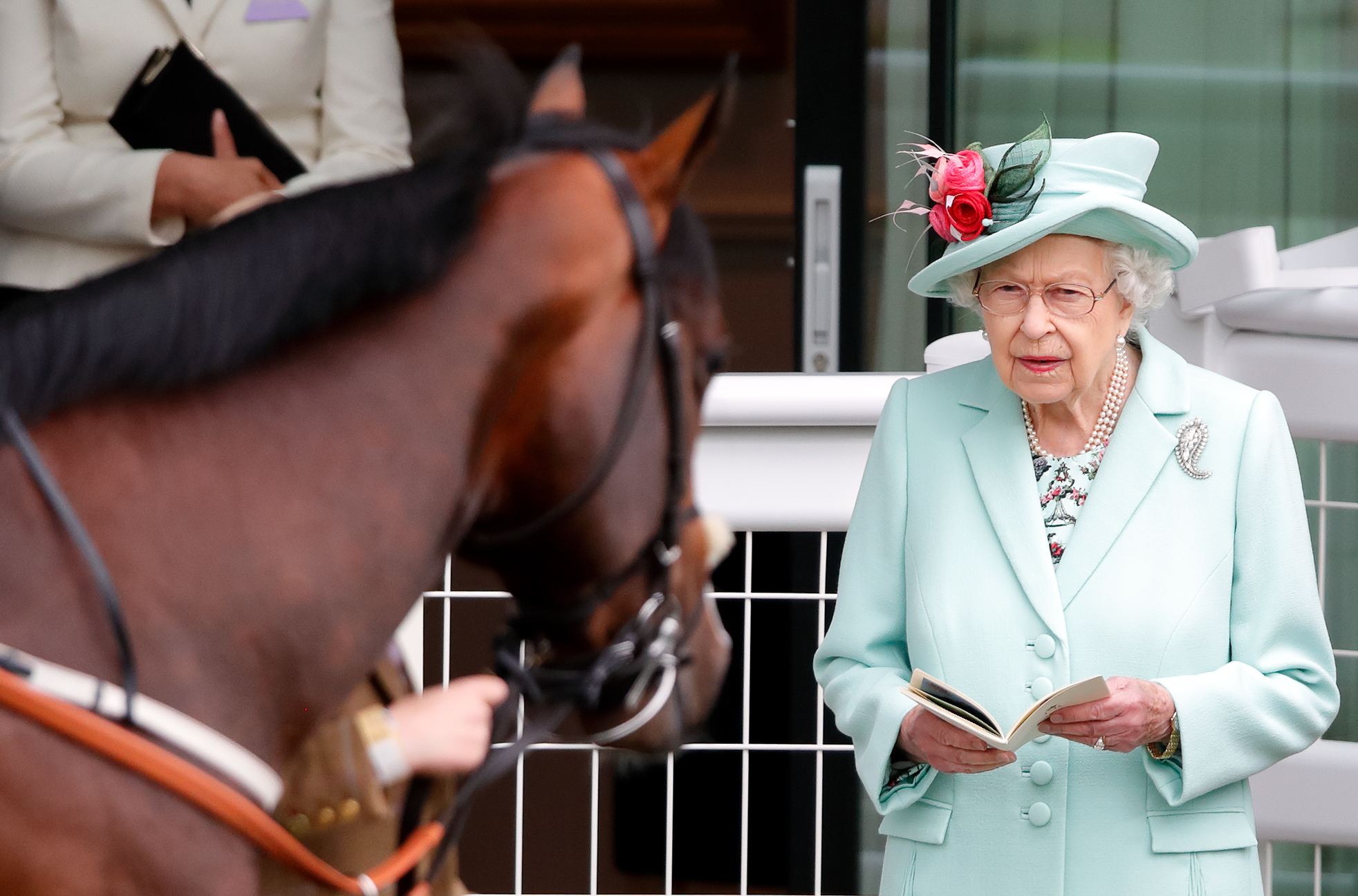 The Queen has been riding horses since the age of three and does not want to give up her passion.

The Queen of Great Britain loves to ride. Therefore, recent health problems that forced her to rely on a cane when walking and refuse to ride horses greatly upset Her Majesty. As writes daily mailthe Queen has not ridden for nine months, but recently decided to challenge the doctors and returned to the saddle.

According to the source of another British edition of The Sun, Her Majesty liked to sit on her horse again. She even used a golf buggy to walk the corgi while riding.

“Riding again is a great sign after those worries about her health. To do it at 96 years old is wonderful,” said an insider to the publication.

It is worth noting that Elizabeth II often took part in Trooping the Color on horseback, but in recent years, members of her family have taken on this role. This year, Prince Charles, Prince William and Princess Anne took part in the solemn parade in honor of the 70th anniversary of the reign of the Queen of Great Britain.

The Daily Mail notes that Queen Elizabeth II has been a devoted rider ever since she was given a pony in 1929 when the Queen was three years old. All her life until recently she has ridden and bred racehorses.

Despite the travel difficulties the Queen is experiencing due to health issues, she hopes not only to return to horseback riding, but also to make her annual trip to Scotland for Holyrood Week. So far, Buckingham Palace says that this decision will be made closer to the time of the trip.

Nevertheless, the monarch plans to live in a residence at Holyroodhouse Palace in Edinburgh. Other members of the royal family will also travel to Scotland between June 27 and July 1. The Queen’s children Prince Charles, Princess Anne and Prince Edward, with the exception of Prince Andrew, who no longer represents the royal family on official travel due to a sex scandal that has cast a shadow over the Windsors, will be joined by the Countess of Wessex to make as many public appearances as possible. .

Focus previously wrote that the prince William and Kate Middleton move into a four-bedroom cottage within walking distance from the residence of the queen, to be closer to Elizabeth II.

In the Orenburg region, they said goodbye to the pilots who died in a plane crash in Ryazan

Japan proposes to create and use nuclear submarines