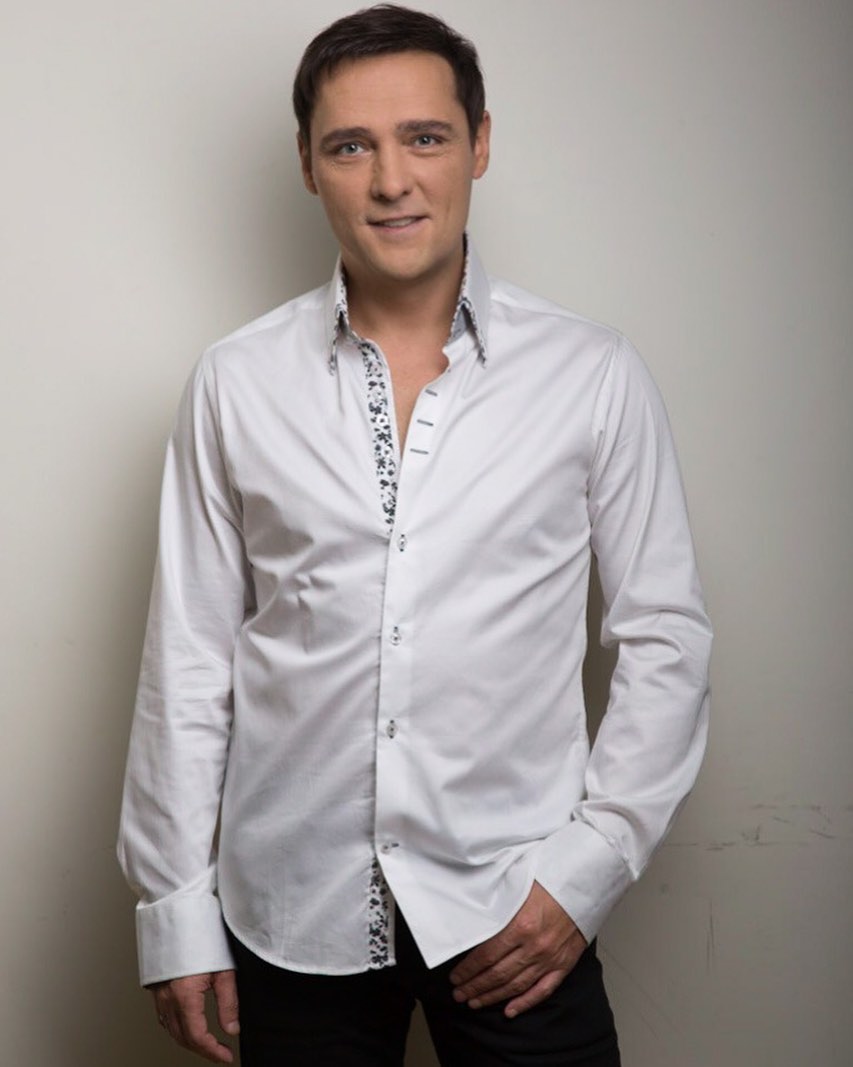 The artist’s fans bring flowers to the boarding school in Orenburg, where he grew up when he was left without a mother.

48-year-old singer and frontman of the group “Tender May” Yuri Shatunov, who died on the night of June 23, may be buried at the Troekurovsky cemetery in the Russian capital. About this in a comment to the resource “Moscow24” declared director and producer of the artist Arkady Kudryashov.

“While we are considering the Troekurovsky cemetery. We haven’t decided where the funeral will be, we’re going to decide … My wife feels bad. It happened unexpectedly, everything was fast and lightning fast. There were no problems, he never complained about his heart,” he told reporters.

Kudryashov added that Shatunov suddenly became ill while relaxing with friends in the suburbs. He was urgently brought to the polyclinic in the village of Rastunovo, but due to the severity of his condition, the doctors decided to take the patient to the Domodedovo Central City Hospital. He died in an ambulance before reaching the hospital. Online appeared shots of the last minutes of Yuri’s life, where he is practically taken out of the car. He can’t breathe and gasps for air.

By words the head physician of the hospital in Domodedovo, Andrei Osipov, the artist was brought to them already in a state of clinical death at half past eleven in the evening. Doctors tried to resuscitate him for an hour and a half, but to no avail. He added that Shatunov died of acute heart failure, which was caused by an extensive myocardial infarction.

Meanwhile, the singer’s fans carry white roses to the building of the boarding school, in which Shatunov was brought up from the age of 12, after the death of his mother. The song “White Roses” has become one of the most famous in the history of “Tender May” and has always been associated with the audience with the voice of Yuri.

The singer was the soloist of the group from 1986 to 1991, traveling with her throughout the Soviet Union and gaining incredible popularity. Among the other immortal hits of the band are the songs “Gray Night”, “Summer”, “Let There Be Night”, which the audience has always met with deafening applause.

After Shatunov left the group, he went to Germany, where he was educated as a sound engineer and pursued a solo career. True, neither he nor his team succeeded in repeating the past success.

A few days before his death, he won a lawsuit against Andrei Razin, the founder of “Tender May” and received the right to perform the group’s songs at his concerts.

During the last month, Yuri Shatunov gave 16 concerts. The last one took place in Podolsk on 20 June.

“I also need to rest a little bit. Old age is not a joy,” the singer said then.

The artist is survived by his wife and two children – son Dennis born in 2006 and daughter Estella, who was born in 2013. Together with his family, the artist lived in two countries, in Germany and Russia, and his children often went on tour with him.

Mutko: 40% of Russians will not even take a zero mortgage

Russia to hand over Iskander-M complexes to Belarus – Putin

An aircraft carrier is a tool to promote the interests of the country: about the descent of “Fujian”

If you crush Russia, there will never be peace in Ukraine – Macron