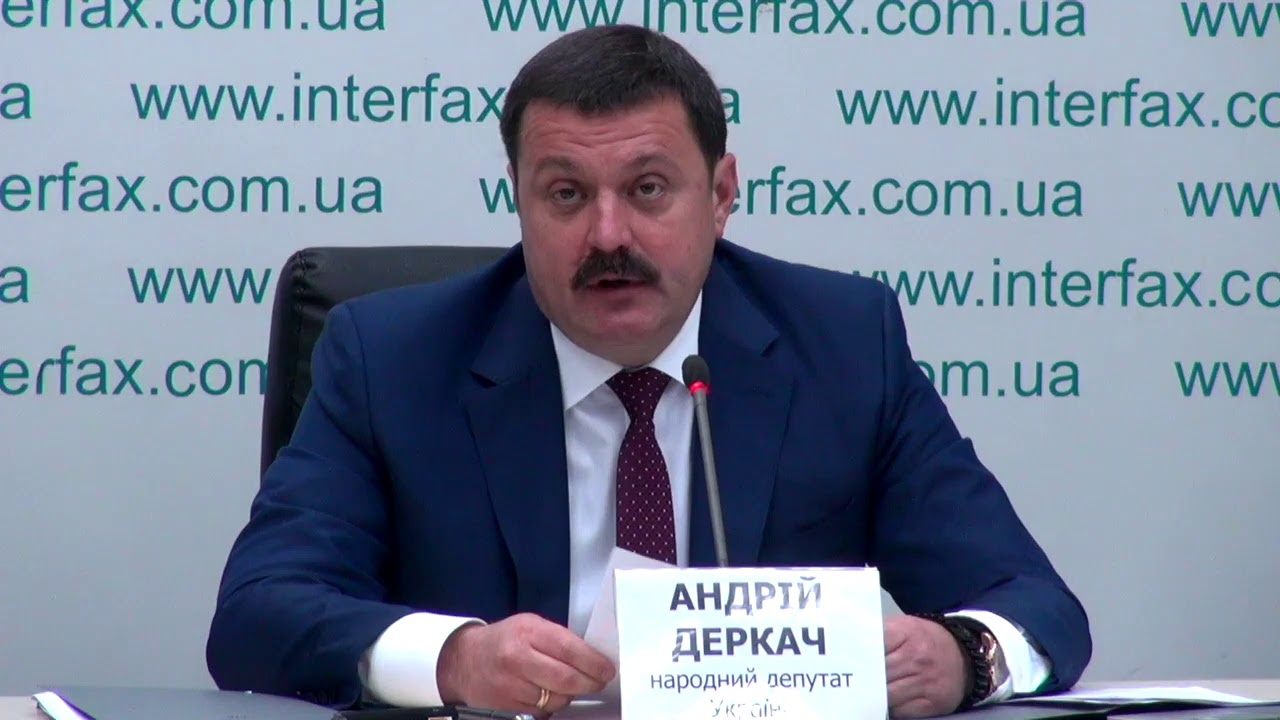 The Russian Federation allocated 3-4 million dollars to the parliamentarian every few months to implement the plan for the occupation of Ukraine, according to the investigation.

The Security Service of Ukraine revealed the intelligence network of the Main Intelligence Directorate of the General Staff of the Russian Federation (GRU), which included MP Andriy Derkach. The purpose of this group was to help Russian troops in the occupation of Ukrainian territory. About this on Friday, June 24, informed press service of the SBU.

According to the investigation, Derkach was entrusted with the role of creating and supervising a number of private security organizations in a number of regions of eastern and southern Ukraine. These structures were supposed to be involved in the rapid capture of Ukraine.

During the interrogation, the assistant to the People’s Deputy, Igor Kolesnikov, who turned out to be a secret Russian intelligence officer with the call sign “Veteran”, said that the Russian authorities planned to quickly seize Ukraine by entering Kyiv, blocking the government quarter and the Verkhovna Rada. According to Kolesnikov, the leadership of the Russian Federation wanted a “veche” to gather in parliament after taking control of the capital, which was supposed to elect a new government.

To finance the creation of private security companies, Russia allocated Derkach $3-4 million every few months, however, according to the SBU, most of these funds remained at the personal disposal of the people’s deputy. In particular, the security forces know that recently Derkach’s wife has acquired several expensive apartments in the center of Moscow.

The assistant to the people’s deputy, Kolesnikov, served as a financial courier and negotiator with representatives of Russian intelligence. The interrogated person noted that Derkach was recruited by the GRU in 2016, the top leadership of this Russian structure, represented by the head of the department, Igor Kostyukov, and his first deputy, Vladimir Alekseev, worked with him.

In May this year, the court sentenced Derkach’s assistant in a treason case. The defendant agreed to cooperate with the investigation.

“The SBU continues operational and investigative measures to bring to justice all persons involved in an extensive intelligence network,” the agency said in a statement.

Recall that in August 2021 the National Security and Defense Council imposed sanctions against MP Andriy Derkach. Prior to this, restrictions against the parliamentarian entered the United States – per meddling in the US presidential election in 2020. According to the US authorities, Derkach has been cooperating with the Russian Federation for more than 10 years.

Earlier we wrote about how SBU exposes Russian agentswhich included officials of the Cabinet of Ministers and the Chamber of Commerce and Industry of Ukraine.

Senior official arrested in Romania on suspicion of fraud

Ukrainians who suffered from the invasion of the Russian Armed Forces can receive up to 30,000 euros – Mintsifra