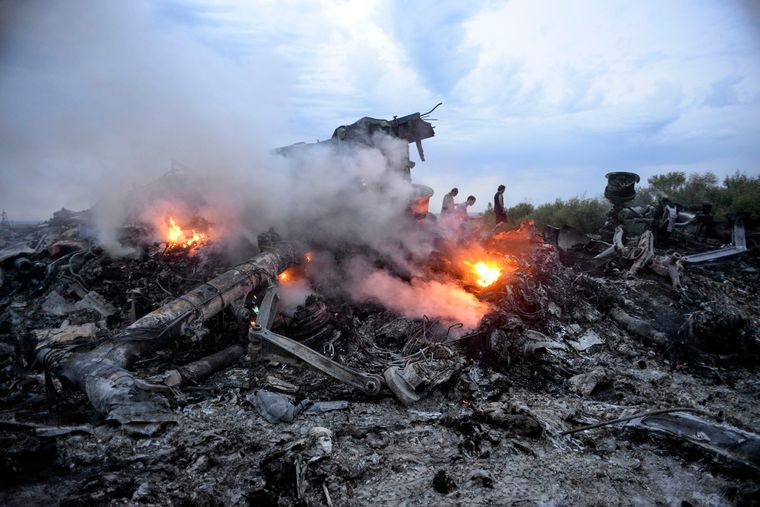 The assembly completely denied the version that the shot was fired by a Ukrainian Su-25 or MiG-29 fighter, or that the Buk was fired by the Armed Forces of Ukrainian-controlled territories.

The Parliamentary Assembly of the Council of Europe (PACE) passed a resolution saying that the “most convincing scenario” is that the Boeing-777 flight MH17 was shot down over Ukraine in 2014 by a Russian Buk missile. It was provided to the militants of ORDLO. Such conclusions were made in the department on the basis of evidence provided by the authorities of Ukraine and the Netherlands. About it reported on the PACE website.

The resolution passed unanimously and the assembly said it was appalled at the “disinformation” spread by the Russian authorities regarding the downing of the Malaysia Airlines plane.

In addition, the PACE completely rejected the versions according to which the Boeing-777 was shot down by a Ukrainian Su-25 or MiG-29 fighter, or that the Buk was fired by the Armed Forces of Ukraine-controlled territories.

The assembly urged Russia to cooperate in good faith with ongoing investigations, including providing proper satellite and radar data on the crash, as well as formally apologizing to the relatives of the victims of the downed plane “for the pain and suffering caused earlier by disinformation.”

Recall that Igor Girkin, Sergey Dubinsky, Leonid Kharchenko and Oleg Pulatov are accused of killing 298 people aboard MH17. The Dutch prosecutor’s office believes that they should receive the maximum penalty. and get a life sentence. Prosecutors consider their guilt irrefutable.

The Boeing-777 of Malaysia Airlines, which operated the flight MH17 Amsterdam (Netherlands) – Kuala Lumpur (Malaysia), was shot down in the sky over the Donetsk region on July 17, 2014. Then there were 298 people on board and they all died, more than half of them were residents of the Netherlands. An investigation into the causes of the disaster is being conducted by the International Investigation Group, which includes representatives of law enforcement agencies from Ukraine, the Netherlands, Belgium, Australia and Malaysia. The trial of the downed flight began on March 9, 2020 at the Schiphol court complex in the Netherlands.

Bishop of Verona urges not to support pro-abortion politicians

National police prevented a terrorist attack against the leadership of Ukraine, – adviser to the head of the Ministry of Internal Affairs (video)