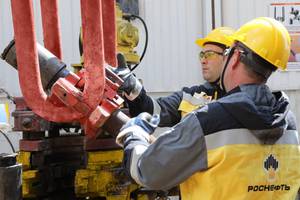 The average cost of the Russian brand of export petroleum mixture Urals in October amounted to $70.62 per barrel, which is 3.5% higher than in September and 1.15 times lower than in October last year. In January-October, the price of the main Russian export commodity was $79.57 per barrel, follows from the information provided on the website of the Ministry of Finance.

The agency also provided statistics for ten months. According to the Ministry of Finance, the average price of Urals oil in January-October amounted to $79.57 per barrel, while in the same period last year it was $67.51 per barrel.

Features of the fight against insects and pests