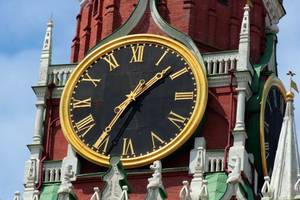 According to RIA Novosti, the head of the presidential press service, Dmitry Peskov, announced during a daily briefing, answering a question about the possibility of such a meeting in the near future.

“They do it regularly,” the press secretary of the President of the Russian Federation emphasized.

Recall that the last public meeting between Putin and Shoigu took place on October 28, when the Minister of Defense reported to the head of state that the task of partial mobilization had been completed.

ApollinePetit4 weeks ago
0 1 Less than a minute

“More than two hundred universities and research organizations of Russia have joined the implementation of the project “Young Medicine” (November 25, 2022)