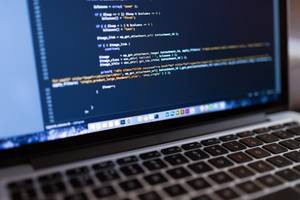 Positive Technologies, a Russian developer of cybersecurity solutions, has published its consolidated financial results for the third quarter and the first nine months of the year.

“Following the results of 9 months of 2022, the net profit of Positive Technologies increased 32 times compared to the same period last year and amounted to 2.1 billion rubles,” the company said in a statement.

“In the third quarter, the gross margin and EBITDA margin reached their historical highs of 91% and 55%, respectively,” the report emphasizes.

Since March of this year, Russia has been ban on government procurement of foreign software for use on critical infrastructure without the consent of the authorities. Until January 1, 2025, organizations must completely switch to Russian software.

Peskov said that the “grain deal” without the Russian Federation will become “much more risky” (October 31, 2022)