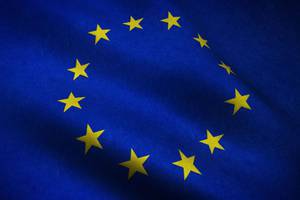 “The work on the appeal in the EU Council is being carried out in parallel with the appeal of EU sanctions in the court of general jurisdiction of the EU,” the press service said.

They also stressed that NSD is taking all necessary steps to protect its rights and to release the blocked unauthorized assets of affected financial market participants. In particular, the depository has introduced a marketing period for a wide range of transactions in order to ensure the possibility of unlocking assets. Also, on September 30, NSD submitted requests to the authorized financial authorities of Belgium and Luxembourg to obtain licenses. They are under consideration, no response has yet been received.

“Requests for licenses submitted by NSD do not interfere with the ability and right of financial market participants to apply individually with similar requests, in accordance with the requirements of EU law,” the press service noted.

Analytical Center “BusinessDrom” will act as a partner of the XVII award “Financial Elite of Russia” (October 31, 2022)