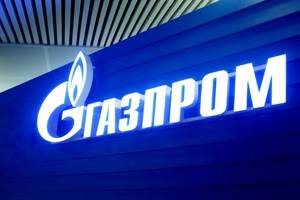 Gazprom Capital placed “replacement” bonds for 439.7 million euros as part of the exchange of Eurobonds maturing in 2023 for Russian securities.

According to Interfax with reference to the company’s message, the share of actually placed bonds from the total number of securities of the issue to be placed amounted to 43.97%.

It is clarified that the payment for the bonds during their placement was carried out with Eurobonds issued by the SPV company Gaz Capital SA. Prior to replacement, Eurobonds of this issue worth 1 billion euros were in circulation. The coupon rate for them is 3.125%, the next payment is November 17.

“Substitute” bonds have the same conditions as Eurobonds being exchanged in terms of the amount and terms of coupon income payment, maturity and face value. Settlements on these securities will be carried out in rubles at the rate of the Central Bank on the date of the respective payment.

The Ministry of Agriculture announced a record harvest of rapeseed in Russia (November 3, 2022)