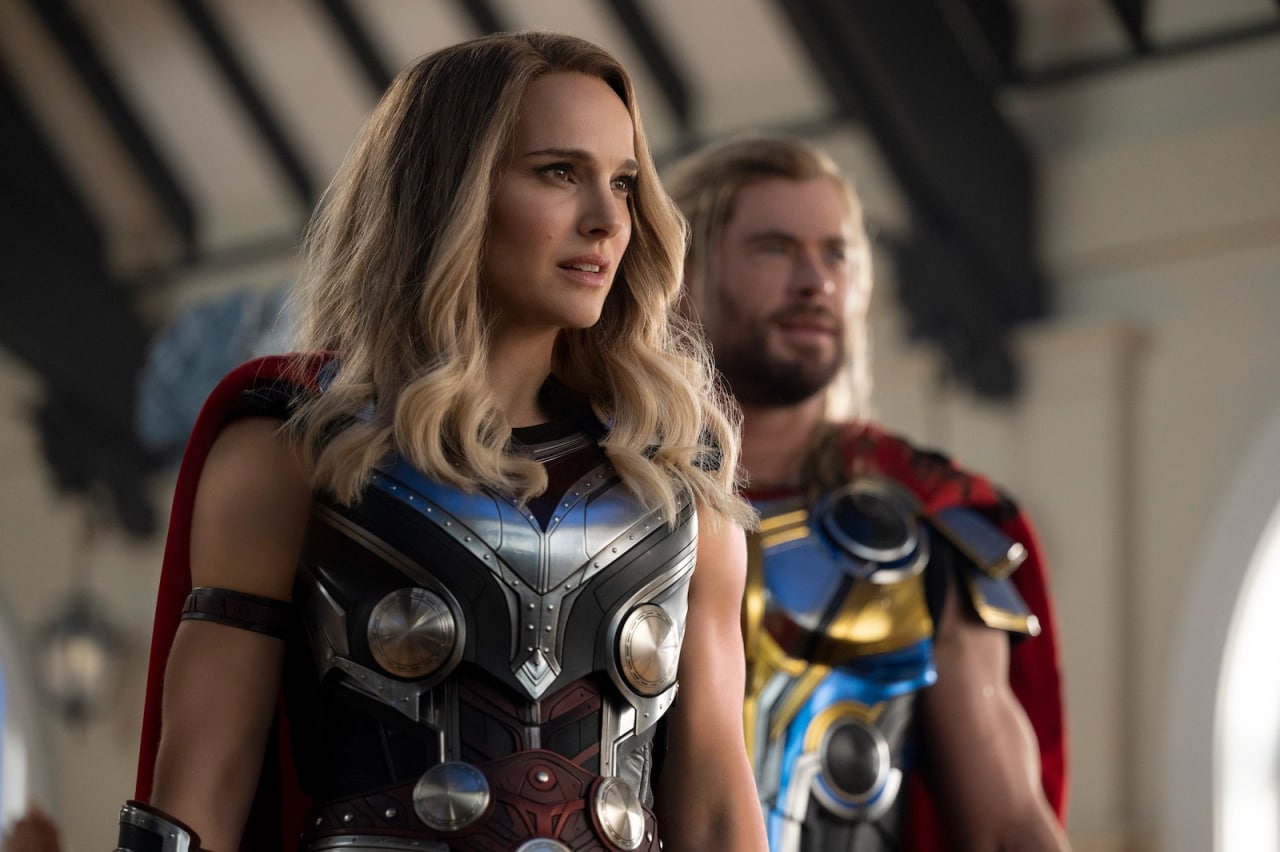 The Oscar-winning actress will soon appear before the audience in a completely unexpected role of a woman with superpowers.

41-year-old American actress Natalie Portman graced the cover of the new issue of Variety magazine in connection with the upcoming premiere of the film directed by Taika Waititi “Thor: Love and Thunder”, where she played Jane Foster, Thor’s lover, portraying not a fragile scientist, but a real superheroine.

She posed in “cosmic” outfits from Christian Dior and Iris Van Herpen, appearing in front of the camera as a strong and self-confident woman.

In an interview with the publication, Natalie told how she had to train and pump muscles for the role of the new Jane:

While female superheroes are finally starting to appear in movies and TV – from Captain Marvel to Ms. Marvel – it’s still quite rare for the actresses who play them to be asked to pump up the muscles that are a must for their male counterparts. But starting in the fall of 2020, Portman worked with a trainer for more than 10 months before and during filming to shape her physique, especially her shoulders and arms, into the right shape for a superhero action movie.

According to Portman, she did not know until the last moment that she would return to the MCU. This was due to Waititi filming 2017’s Thor: Ragnarok without her character.

“I saw her play a scientist in Thor 1 and 2 and it seemed pointless to do it again. This character seems to be just a love interest. She’s a dugout woman who runs around being mortal and not very significant in everything,” Waititi explained his decision.

Luckily, the Thor comic series, launched in 2014, provided the perfect solution: when Jane becomes worthy to wear the hammer Mjolnir, she transforms into the Mighty Thor. Now it is no longer necessary to save her, but she herself saves others.

Natalie admitted that this role impressed her children.

“I feel like this is the stage in my career where I’m really trying to impress my kids. My 5 year old daughter and 10 year old son were so engrossed in the process that they were able to visit the set and see me in the raincoat. It looked real You know, it’s very rare for my kids to say, “Please go to work!” It’s usually the other way around,” she laughs.

In addition to filming a superhero movie, Portman herself took up the production of the series “Lady in the Lake”. She and partner Sophie Mas will executive produce a 2019 adaptation of Laura Lippman’s novel of the same name under a contract with Apple TV+. After filming Lady in the Lake in August, Natalie will switch to Todd Haynes’ May December with Julianne Moore.

First official The trailer for Thor: Love and Thunder was released at the end of May.. Its premiere is scheduled for July 8th.

The UN commented on the US decision on abortion

Head of Kosovo: we must demonstrate the strength of Russia