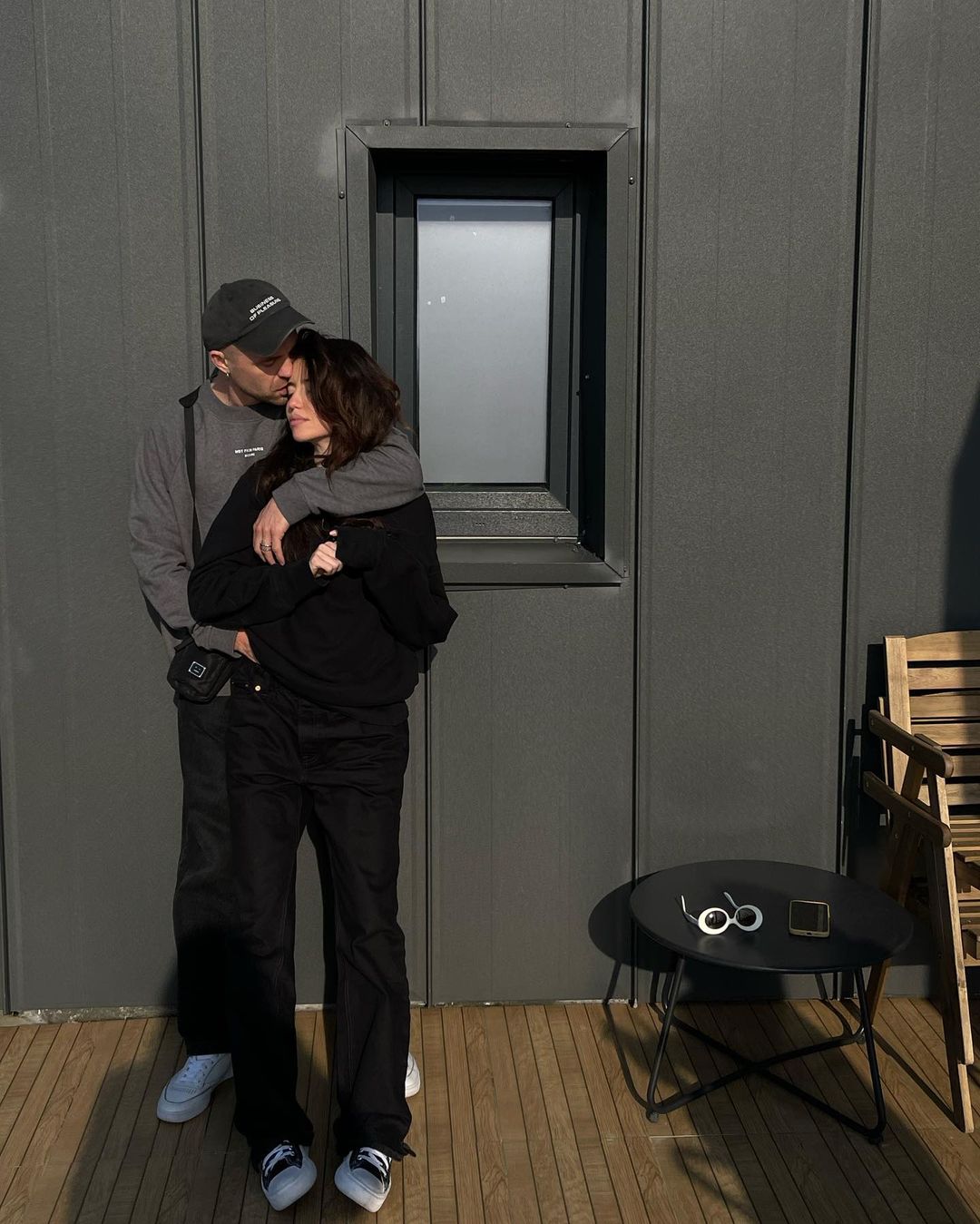 The day before, the singer confirmed a new romantic relationship.

Kyiv restaurateur Mikhail Katsurin commented his romance with the singer Nadia Dorofeeva. In his Instagram, the man posted a screenshot of a video conversation with a new lover.

A warning about a bad internet connection was written on the screen, to which Katsurin replied:

“In fact, the connection is a class!”.

The day before, Nadya Dorofeeva confirmed her fans’ guesses about the artist’s new romantic relationship. She published a joint photo with Katsurin and succinctly signed it “together”.

Note that both Katsurin and Dorofeeva have limited the ability to comment on their new publications.

Rumors began to circulate about a possible romance between the singer and the Kyiv restaurateur back in the spring of 2022. After Nadya Dorofeeva and Vladimir Dantes announced their divorce, their good friends Misha and Dasha Katzurina, raising two minor children, joined this “marathon”.

Subsequently, Dorofeeva was noticed in the arms of Katsurin on the streets of Barcelona, ​​and Dantes fuels rumors of an affair with Dasha, sharing common photos and giving provocative hints to his subscribers.

For example, on the eve of Vladimir Dantes and Dasha Katsurina showed identical rings on their hands.

Russian state has become the largest terrorist organization in the world, – Zelensky

Russia threw up to seven BTGs on the burying of Sevrodonetsk, – Zaluzhny

Macron and Scholz made first statements in Kyiv