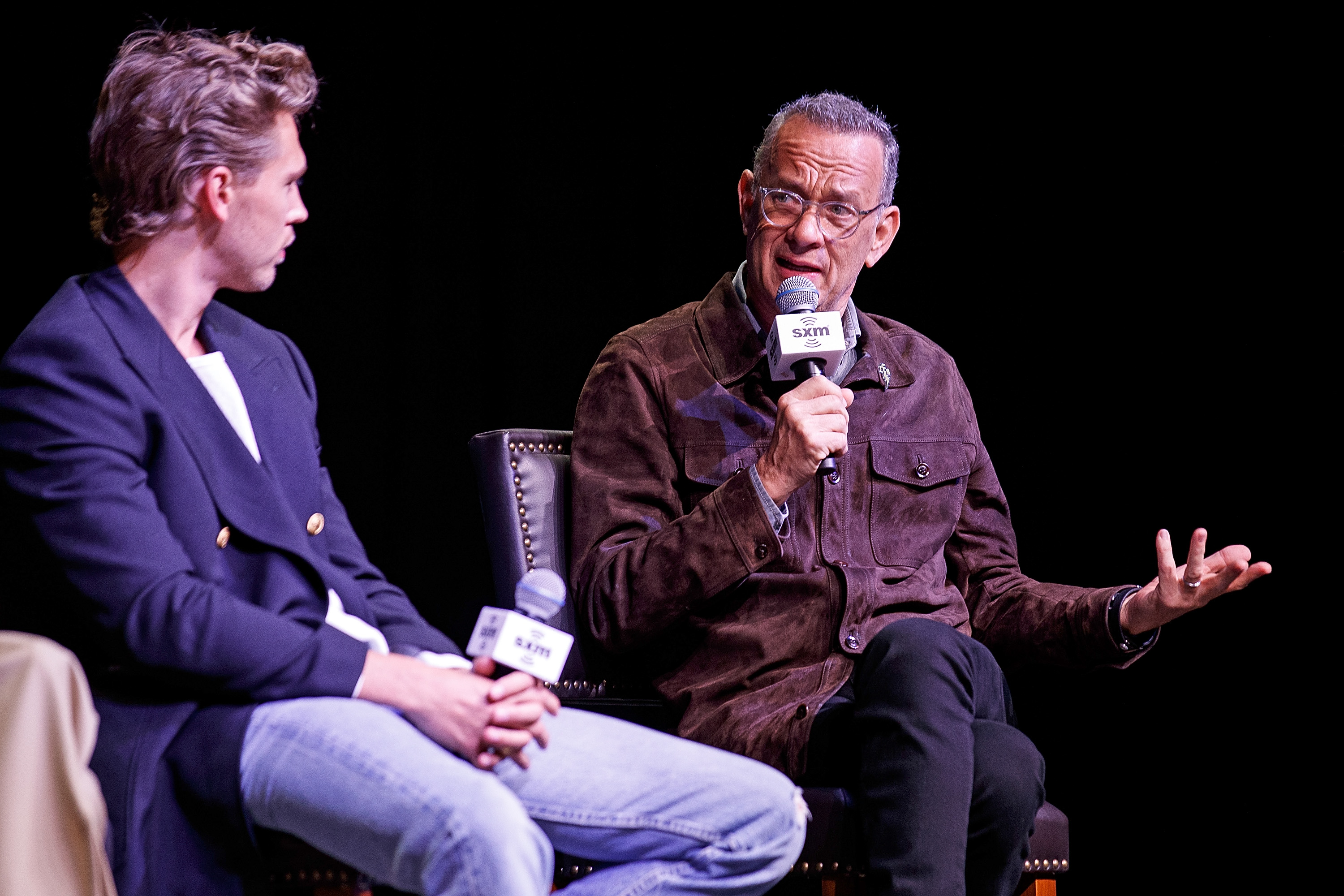 During a recent performance on stage, the 65-year-old actor’s hands were shaking badly.

65-year-old Tom Hanks continues to please fans with new roles, and he recently starred in director Baz Luhrmann’s autobiographical film about growing up and becoming Elvis Presley. The actor played the role of the singer’s manager, and is now actively promoting the film. However, Hanks fans are very concerned about the celebrity’s health. Recently, speaking to fans at the premiere of the film in Australia, the actor was trembling violently in his right hand, in which he held the microphone. To hide the tremor, Hanks placed his left hand on the bottom of the microphone and tried to switch hands. Writes about it Daily Mail.

Fans of the actor were seriously excited and left comments on social networks after Tom Hanks’ speech with the words: “Take care of yourself, Tom!”. They also expressed the hope that the actor is all right, just that the tour to promote the film was too tiring for him, so his hands were shaking.

Some users have suggested that Hanks was simply tired due to the heat and remembered that something similar happened to former German Chancellor Angela Merkel. Also, one of the fans wrote that you should not speculate on the health of the actor, since he has a family that can take care of him.

At the same time, according to the Daily mail, Tom Hanks himself was quite confident, despite the trembling in his hand. During the performance, he smiled and told the audience that he had a great time.

“There’s something about the people and the place that makes everyone walk around with a confident expression. Your confidence, joy and zest for life come through in our film,” said Hanks. The actor also expressed his admiration for the film director Baz Luhrmann.

“In Baz Luhrmann, you have a wonderful active person who loves Australia more than kangaroos, more than Dan Murphy,” the actor added.

Previously Focus told that the wife of American actor Bruce Willis Emma Heming shared a touching picture in which she kisses her husband. Die Hard, 67, has been diagnosed with an incurable disease called aphasia, which affects his cognitive abilities. Due to illness, Bruce Willis had to leave his acting career.

Construction of a large residential complex is underway in Mariupol