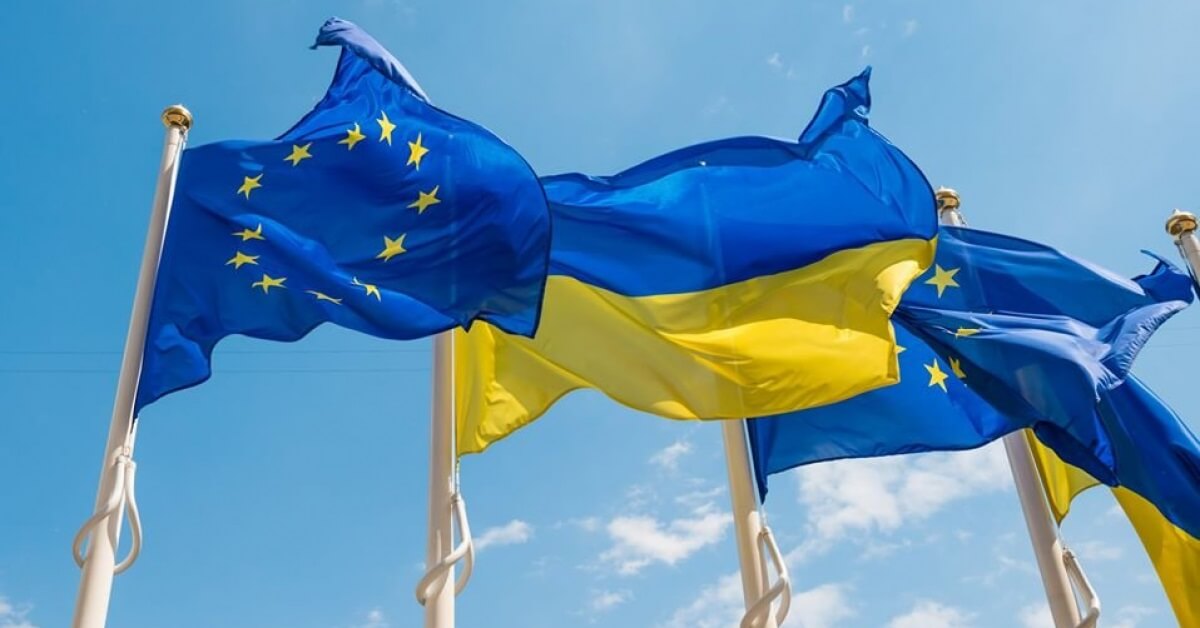 According to António Costa, the status of an EU candidate could become a trap for Kyiv and the countries of the European Union should take the expansion of the bloc seriously.

European integration of Ukraine can lead to the collapse of the European Union. About it declared Portuguese Prime Minister António Costa.

According to him, the status of an EU candidate and the subsequent European integration of Ukraine can become a trap for Kyiv, as well as provoke the collapse of the European Union.

António Costa also stressed that EU countries should be serious about the possible expansion of the bloc and not create “false expectations.”

“But in order to be taken seriously and be consistent, the EU needs a new institutional and budgetary architecture under the fear that this integration (Ukraine’s European integration – ed.) will not be a strengthening of the EU, but its disintegration, not a support for Ukraine, but a trap for Ukraine,” – continued the Prime Minister, voicing his point of view regarding the expansion of the European Union at the expense of Kyiv and Chisinau.

At the same time, António Costa said that Portugal will listen to the decision of the European Commission that Ukraine and Moldova should receive the status of an EU candidate.

Recall that on June 23, the European Council adopted a historic decision – the leaders of 27 member countries of the bloc approved EU candidate status for Ukraine and Moldova. According to the President of the European Council Charles Michel, Kyiv, Chisinau and European states have a common future.

It was also reported that The European Parliament adopted a resolution and recommended that the member countries of the bloc approve the EU candidate status for Ukraine and Moldova.

Besides Focus explained in detail in his article how will the European integration of Ukraine and what tasks Kyiv must complete in order to formally join the European Union.

Expert: When Moldova merges with Romania, Pridnestrovie will enter Russia

Do not give ultimatums, – Michelle Andrade explained why she did not switch to Ukrainian

Sinologist Malyavin: “Taiwan is not Ukraine”