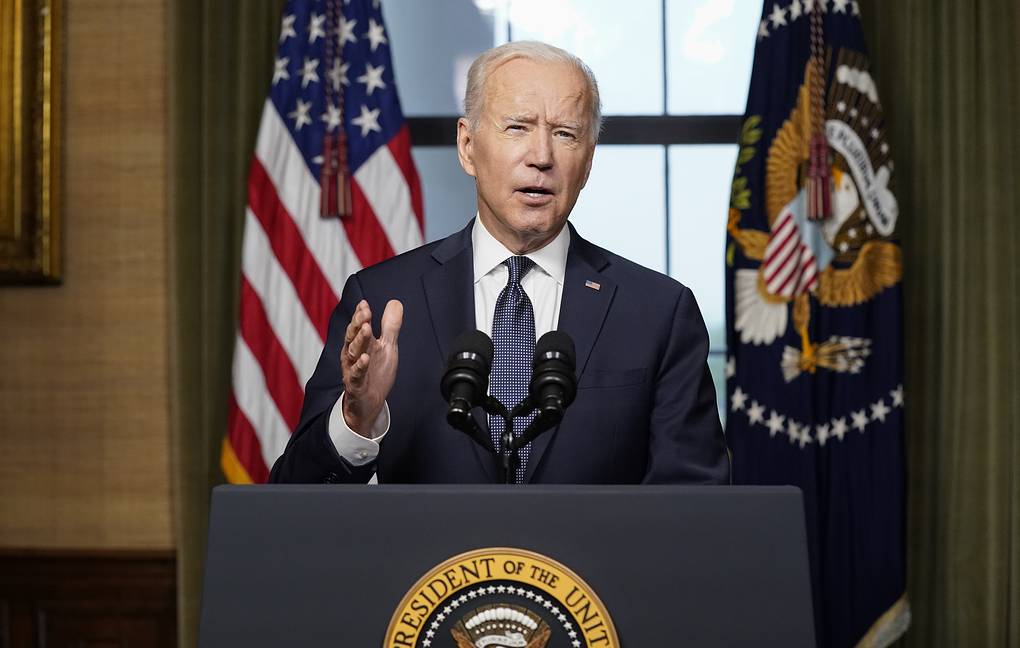 The new aid package, according to journalists, will include additional HIMARS MLRS and rocket artillery ammunition.

On Thursday, June 23, the administration of US President Joe Biden will announce the allocation of another military aid to Ukraine. About it informs CNN, citing its White House sources.

According to insiders, the total amount of new military aid could be $500 million.

According to CNN, the Joe Biden administration may announce on June 23 the transfer of highly mobile HIMARS multiple launch rocket systems and ammunition for MLRS to Ukrainian military personnel.

The White House, in a comment to reporters, was unable to confirm information about new military assistance for Ukraine. However, Joe Biden’s administration officials assured that the US would continue to “regularly provide security assistance to Kyiv.”

Recall that on June 18 and 19, the Miami police announced launch of the Guns 4 Ukraine program, which provides for the redemption of firearms from the population and their further transfer to Ukrainian military personnel. Florida law enforcement officers offered citizens from $50 to $150, depending on the type of weapon.

It was also reported that US plans to transfer four additional HIMARS multiple launch rocket systems to Ukraine. According to the publication Politico, the United States Department of Defense took the initiative to allocate new military assistance to Kyiv. If the White House supports the Pentagon’s proposal, Ukraine will have eight HIMARS MLRS at once.

It is worth noting that US promised to send HIMARS systems to Ukraine until the end of June 2022. Together with long-range MLRS, servicemen of the Armed Forces of Ukraine, who were trained in the use of modern weapons, will return to Kyiv.

How much is rent in Kyiv?

On the eve of Father’s Day, a new intimidating portrait of Prince William and his children was shown at the Merezha