The border guards of Belarus tried to undermine the fence on the border with Poland. This was reported by the Polish Border Service in Twitter.

At the border checkpoint in Dubiche-Tserkevna, Polish border guards recorded how six Belarusian soldiers “tried to undermine the fence.” 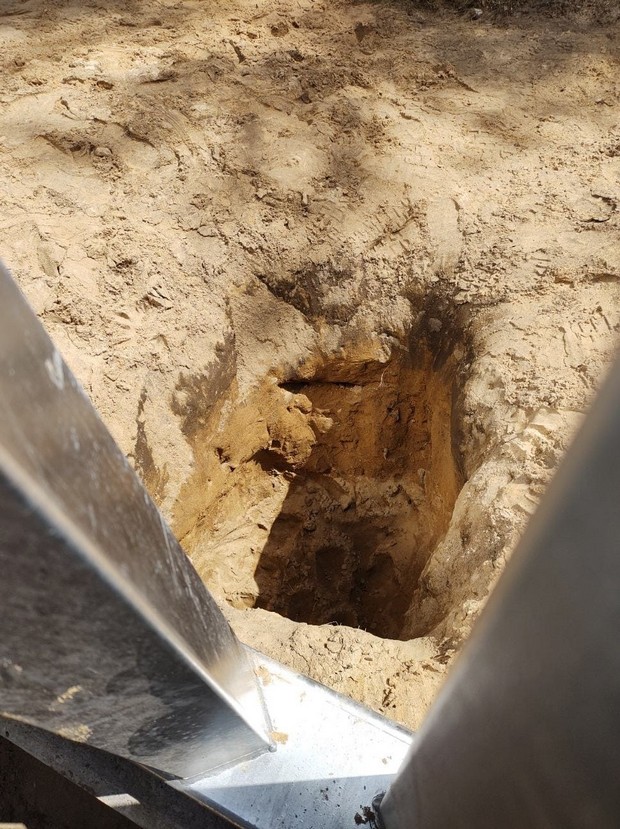 It is also reported that on June 19, Polish border guards detained another batch of Belarusian illegal migrants. 21 people, in particular from Morocco, Senegal and India, tried to illegally enter the territory of Poland.

Read also: Poland has already built 140 km of “wall” on the border with Belarus

Russia is ready to use 20 cruise missiles in the near future – General Staff summary – Ukrainian news, Politics

NASAMS air defense systems deployed in Latvia to protect the Baltic region against the backdrop of Russian aggression – news from Ukraine, Politics

NATO Secretary General sent a signal to Putin: if you attack Lithuania, you will fight the entire Alliance – news from Ukraine, World