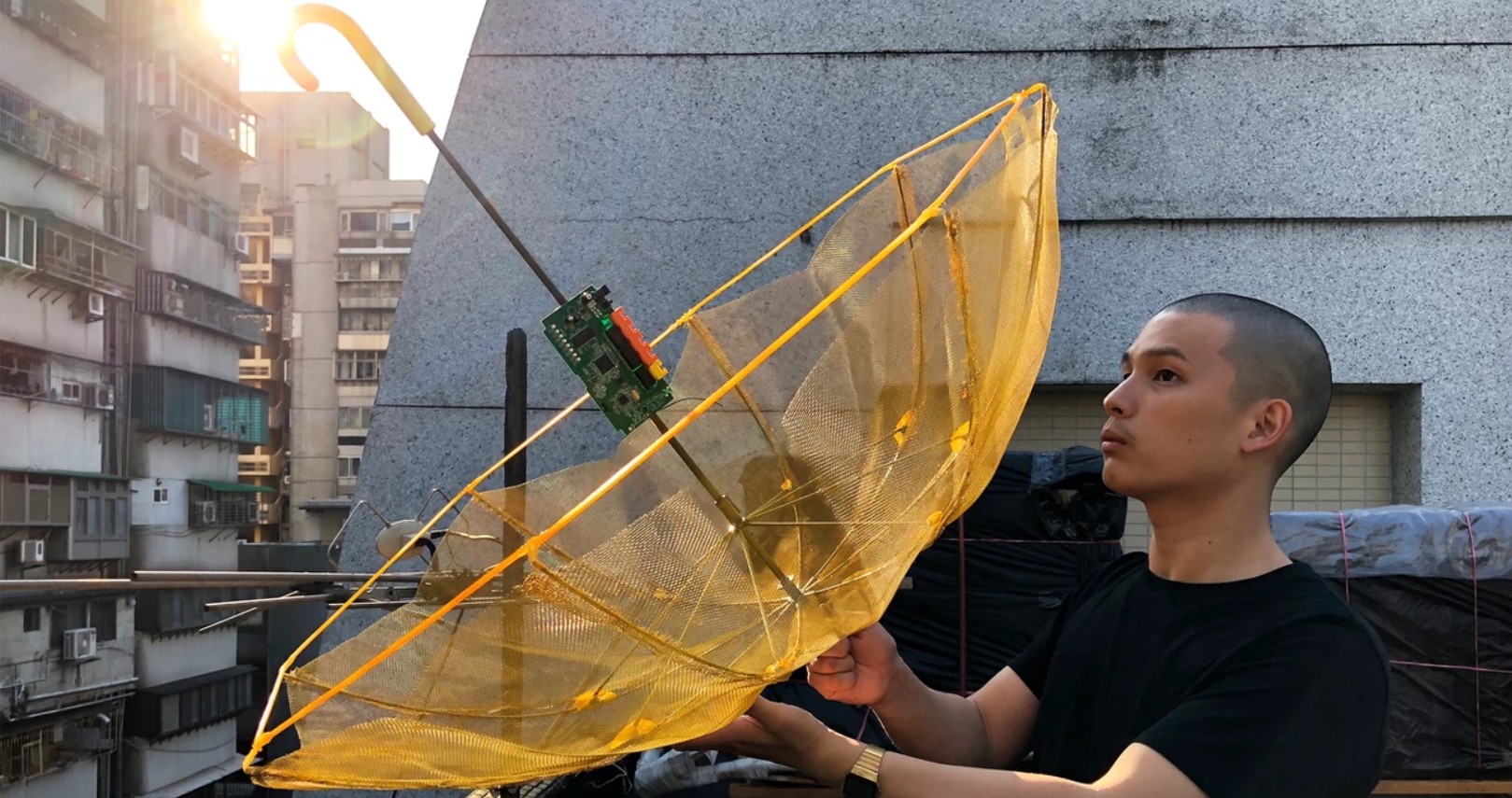 American engineers have developed technology to run a decentralized Internet network inspired by bacteria. Writes about this invention Forbes.

German edition Ars Electronics held the annual award in the field of media art “Golden Nike”. The winners in the Interactive Art+ category were Jung Hsu and Natalia Rivera from the University of the Arts Berlin, who developed the Bi0film.net tool to make protests more effective. The scientists say the technology is based on how bacteria form networks and communicate with each other.

Some microorganisms form biofilms on the surfaces of objects that are visible even to the naked eye. To create such networks, bacteria have to communicate with each other through a process called “quorum sensing”, passing messages in the form of molecules to neighboring cells. They take into account how many molecules they receive from neighbors, and change their behavior if the environment becomes crowded.

“Bacteria, which appeared long before us, have developed amazing technologies for distributed communication, self-organization and cooperation,” the researchers emphasized.

In the case of Bi0film.net, the role of bacteria is played by people with special antennas to amplify the WiFi signal, made in the form of an umbrella. They connect to mini-servers, repeaters or routers and significantly increase the signal coverage area. The software is based on the open source program of Andrew McNeill. Umbrella antennas form a decentralized Internet network over a wide area, for example, in a certain area of ​​a city. This will help to hold protests during a pandemic or in other conditions when it is impossible to unite in a large crowd on the streets.

AT description In their work, Jung Hsu and Natalia Rivera praise the resistance of bacteria – usually perceived as something bad that interferes with the treatment of diseases, however, on the other hand, resistance helps microorganisms to unite efforts for survival. The developers chose yellow umbrellas for their project, which became the symbol of the “Umbrella Revolution” in Hong Kong in 2014.

“We are committed to making it easier to connect to alternative networks, while at the same time recognizing the importance of finding autonomy in our communications technologies at a time when Internet censorship is being used as a tool of repression by authoritarian regimes,” said the staff of the Berlin University of the Arts.

They believe that Bi0film.net will be the impetus for the creation of new communication systems, more autonomous and decentralized. The researchers plan to introduce p2p message encryption and unite communities around the world.

Previously in the United States tested a self-made Internet, independent of the authorities. The system can be quickly deployed right on the streets in the event of a network outage or breakdown of the main equipment. The capabilities of the autonomous network are not great, but it can be used to send text messages between devices.

They also wrote how users can contact in case of loss of the Internet. There are already special programs for smartphones and computers that will allow you to communicate safely without fear of wiretapping and bypass blocking by providers.

Simone Inzaghi to stay at Inter until summer 2024

They shot down a helicopter from MANPADS, destroyed “Pion” and 2 war warehouses: smut about the battles on Pivdni 14 chervnya