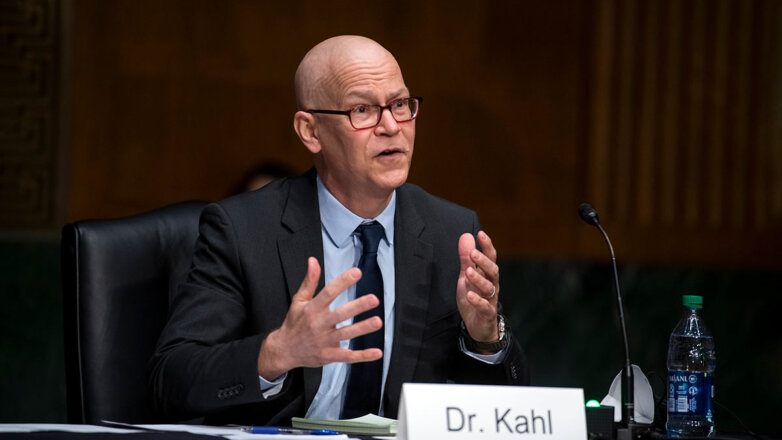 Nuclear deterrence is not a contest in which the one with the most atomic potential wins. The US is not going to approach the prevention of any threatening actions by other countries from the standpoint of simply increasing its own arsenal. This was stated by US Deputy Secretary of Defense for Political Affairs Colin Cole.

He was asked how Washington intends to act in relations with Russia and China in terms of nuclear deterrence, given the expansion of Beijing’s nuclear potential. Colin Kohl emphasized that the task of the States is to convince another nuclear power that there is no scenario in which it would be able to use its nuclear weapons against the United States and remain unanswered by the American side, writes TASS on Wednesday, November 9th.

According to the deputy head of the Pentagon, the main question is what set of tools the state needs to maintain the capacity to strike back in the event of such a scenario. Meanwhile, Colin Kohl said that the United States today has such a potential that it will continue even in the future, even taking into account the increase in the nuclear arsenal by China. He believes Beijing could triple or quadruple its nuclear arsenal over the next ten years.

Colin Kohl urged not to use “simple arithmetic” when studying this issue. He believes that this will lead to an endless arms race, which is quite costly and not a wise decision.

Earlier, the Pentagon predicted the formation by 2030 three equal nuclear powers. According to Colin Kohl, for the first time in US history, Washington will deal with not one, but two countries with approximately the same nuclear potential.

Military expert Korotchenko: Russia will create the army of the future