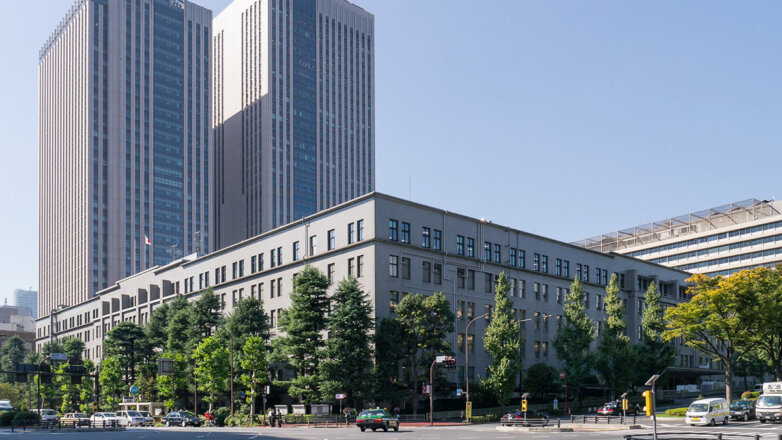 Japan’s foreign trade deficit during trade with the Russian Federation increased by 163% in the first three quarters compared to the same period in 2021. On Wednesday, November 9, similar statistics were published by the Ministry of Finance of the country.

Thus, it is noted that the export from Japan to the Russian Federation of rubber products has almost completely stopped (a decrease in value by 91.8%), as well as parts with semiconductors (96.6%), reproducing and recording video equipment (98.8%). In addition, exports of cars decreased by 41.6%, which reaches 58% of total exports to Russia, and automotive parts – by 88.4%.