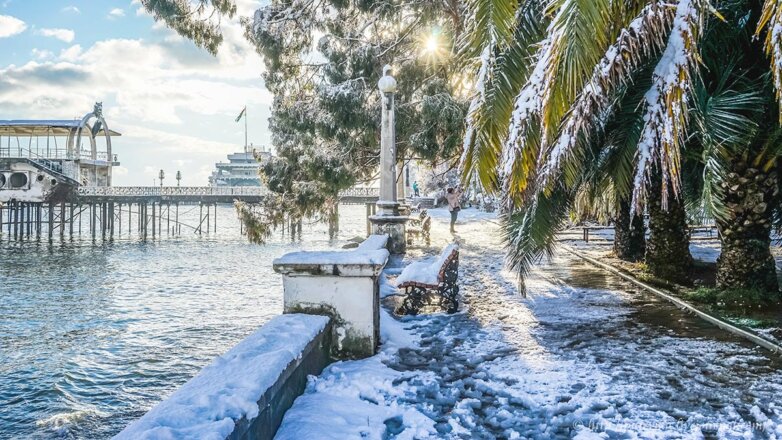 Abkhazia is traditionally included in the rating of New Year’s destinations among Russians. At the moment, according to tour operators, the demand for trips to the country for the winter holidays is restrained, but in a few weeks the situation will change – vacant places in top accommodation facilities may run out before the end of November. How much does it cost to relax in Abkhazia for the New Year told in the Association of Tour Operators of Russia (ATOR).

Benefits of holidays in Abkhazia for the New Year

Representatives of the industry note that the advantages of the direction for the winter holidays are both affordable prices and opportunities for varied recreation.

How much do New Year’s dinners cost in Abkhazia

For the New Year, Abkhazian hotels usually prepare festive programs and dinners. According to one of the tour operators, the average cost of such a dinner is 4-5 thousand rubles. from a person. There are also more expensive options. In many hotels, the menu of the New Year will include dishes of both national and Russian, as well as European cuisine.

How much are New Year’s tours to Abkhazia

For another representative of the industry, the cost of a tour for five days with a departure on December 31 starts from 50 thousand rubles. for two (transfer and breakfasts are included, but without a New Year’s banquet).

Accommodation in a three-star hotel in Sukhumi with breakfast for four nights from another tour operator will cost from 7387 rubles. for two. Full board (two-star boarding house) – from 17 thousand rubles. for two (without flight and New Year’s banquet).

The arrival of winter in the Moscow region is postponed

Ferries transported almost 28,000 passengers across the Kerch Strait in a month

Ballet troupe of the Astana Opera Theater performed in Moscow