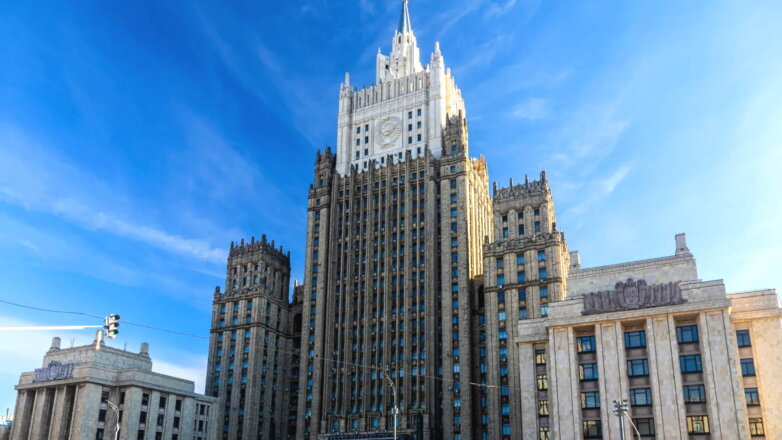 On November 5, Tehran hosted a meeting of the national coordinators of the states that are members of the Group of Friends in Defense of the UN Charter. As a result of this meeting, the members of the association spoke out against illegal unilateral restrictions. This was announced on Sunday, November 6, in the Russian Ministry of Foreign Affairs.

The Foreign Ministry said that the members of the Group of Friends in Defense of the UN Charter “in unison” opposed the attempts of a number of countries to undermine the “UN-centric system of international relations” and replace it with the so-called rules-based world order, informs TASS.

At the same time, special emphasis was placed on the unacceptability of the practice of illegal unilateral coercive measures and other manifestations of neo-colonialism, the Russian Foreign Ministry said.

As a result of the meeting of the coordinators of the Group of Friends in Defense of the UN Charter, a political declaration was adopted, reflecting the association’s approaches to the most important global issues.

Members of the association express serious concern about the existing and growing threats to compliance with the UN Charter, including the increasing attempts to resort to unilateral sanctions.

What happened on the night of November 2