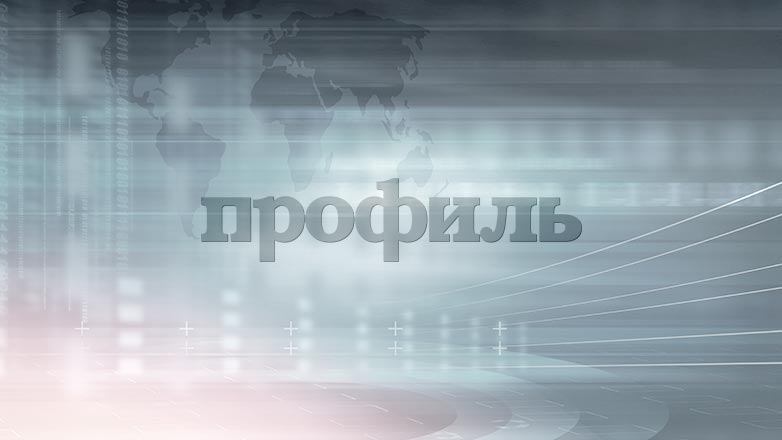 The Franco-German locomotive of European integration is a cliche used to explain to the layman the role of the two powers in the fate of modern Europe. Therefore, every disagreement between Berlin and Paris is studied literally under a magnifying glass, becomes the basis for the most alarming expectations. More recently, the state of relations between Germany and France mattered even for the whole world – the largest European economies claimed to have their voice in solving global problems. Now the independent significance of the EU in international affairs is not an important value for their understanding. Moreover, in relations with Russia, both powers act within the framework of their position as junior partners in NATO. The only thing that really interests us is whether another split between Germany and France can lead to the collapse of the entire structure of the European Union?

The answer to this question is simple: it cannot, since the US is still interested in keeping this project. However, this does not at all mean that a “united Europe” will develop. Especially in conditions when Paris and Berlin cannot act together. The fact that relations between the two capitals have become very tense in recent months shows that they intend to fight difficulties relying only on their own strength.
The European Union, as a tool for survival in global competition, is relegated to the background for Germany and France. No one will abolish this association, however, one can forget about its strengthening. Now the main European powers have more important things to do – they need to resolve issues related to the foundations of their internal stability and position in the world. Both Paris and Berlin are well aware of the inevitability of the restructuring of the entire international order and act exclusively selfishly, seeking to secure a decent place for themselves in the new world order.

Not surprisingly, France is an irritated partner – its position is much more difficult in two basic indicators: relations with the United States and the state of the economy. In other words, the position occupied by everyone in the grouping under the general name “West” and the amount of money that the country is ready to spend on solving its problems.

Paris traditionally occupied a special place in the ranks of the American allies. It has its own nuclear weapons and a relatively independent energy system based on peaceful atom. But in order to draw out such a opposition and global ambitions, the French have always needed the support of the FRG, which is more economically stable and wealthy. For the sake of this support, the Treaty of Paris was signed 60 years ago, and European integration was created in the French sense just for the sake of it. Therefore, when a couple of weeks ago the German government announced the allocation of 200 billion euros of subsidies to national companies in connection with rising gas prices, the French felt robbed in kind – these funds should have gone to them as part of the “general” EU support programs.

Germany, on the other hand, has never allowed itself to oppose American hegemony. Its ties to the US at the level of the elite, society and economic actors are much stronger. Germany, of course, cherishes dreams of independence, but much more soberly assesses its place in the food chain. After the end of the Cold War, Berlin made several strong moves to increase the independence of Europe. Relations with Moscow were in the first place here – having gained access to Russian energy resources, the Germans could count on gradually crawling out from under American tutelage.

The most convincing moves in this direction were made under chancellors Gerhard Schroeder and Angela Merkel. Olaf Scholz immediately lost the chance to continue such a policy – the transition of relations with Moscow into a state of military-political conflict leaves no choice. Therefore, all 100 billion euros promised to strengthen the Bundeswehr will go to the purchase of American weapons, and Berlin simply refused joint projects with the French.

The situation that has arisen now is close to what it was in 1973, when Berlin and Paris also failed to agree on how to respond to the oil embargo by the Arab states. As a result, Germany, as now, made a choice in favor of closer relations with the United States and self-reliance in the economy, while France began to develop nuclear energy. Later, the next 15 years were hardly mentioned about European integration – they were called the period of “Eurosclerosis”.

The same thing is likely to happen now. European integration is generally a project for successful countries in good times. His major accomplishments, including the creation of a common currency and a single market, came under the most favorable international circumstances. When things got tough, the project was put aside and they started to save themselves. And here there is no time for curtsies, joint foreign trips or “family” photos.