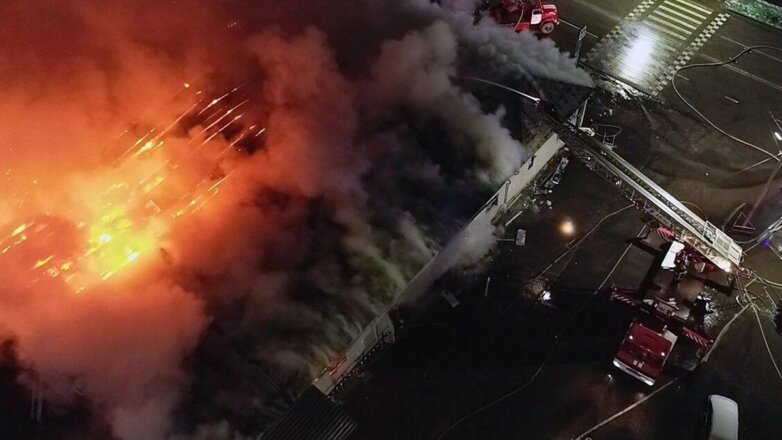 From the testimony of one of the witnesses, it follows that the fire alarm during the fire in the cafe-club “Polygon” in Kostroma did not work during the fire, no warning sirens were heard. The testimony of an eyewitness was read out by the judge during the meeting, at which a preventive measure was decided for the director of the firm “Empire” Natalia Belenogova, who organized the work of the institution. About this on Sunday, November 6, informs TASS

Also, according to the witness, at first a fight took place in the “Polygon” with the participation of about a dozen people. After that, a fire started, and visitors hurried to leave the cafe. People went out through the door, which was located near the turnstile, a stampede formed, an eyewitness said.

Data about the mass brawl is confirmed by the testimony of the guard. He said that the smoke in the cafe began after the pop that occurred on the dance floor. At the same time, the bartenders of the establishment said that there were no fights in the club that evening, although conflicts were not uncommon for this establishment.

According to the testimony of other Polygon employees, visitors were taken out of the cafe through service exits, as well as evacuation exits, which were first locked, but later opened. It was also reported that people were also taken out through broken windows, and the director of “Empire” was at the scene and helped evacuate visitors. According to Belenogova herself, she was always in the institution at night and was trained in fire safety.

Previously reportedthat the automatic fire alarm in the “Polygon” worked in a timely manner. The fire was reported to the emergency services at 2:37 Moscow time.

A fire in a cafe on Nikitskaya Street in Kostroma occurred on the night of November 5. The incident killed 13 people. 250 people were evacuated from the building.

What models of down jackets to look at this winter: tips from a stylist

trendy hack from a stylist to make your skin glow