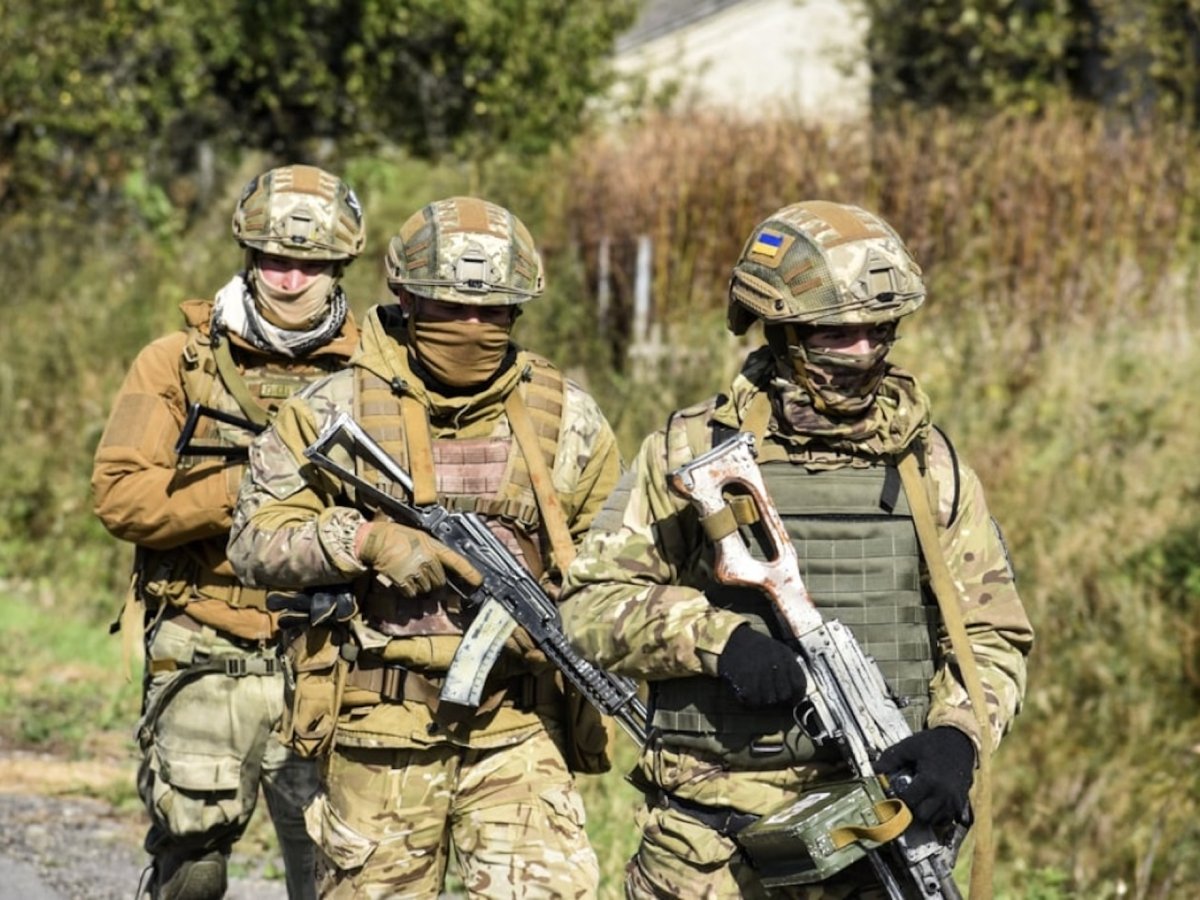 Former people’s deputy Vitaliy Kupriy and military observer Roman Bochkala said that the Ukrainian military entered the regional city. Social media users and local residents consider the news “stuffing” and refute the information. We tell what is known about the situation in Kherson at the present time.

Yesterday, June 22, former People’s Deputy Vitaliy Kupriy said that the Ukrainian military occupied four streets in Kherson. About this he wrote on your Facebook.

“From two independent sources, I learned that our fighters occupied four streets of Kherson. The offensive continues,” he said in particular.

Following the politicians, journalists spoke about the situation in the southern regional center.

“AFU in the vicinity of Kherson”, – wrote war correspondent Andrei Tsaplienko, however, immediately clarified that there was no official confirmation of this information.

Correspondent Roman Bochkala also mentioned the Ukrainian military in the city in his Telegram channel. In particular, he wrote: “Kherson. We hold our fists! According to some information, ours are in the city.” However, in less than an hour, completely edited original message: “Regarding the Ukrainian Armed Forces in Kherson: the information is not confirmed. Moreover, it was relatively quiet in the city itself today.”

During his broadcast on the Feigin Live channel, Aleksey Arestovich, adviser to the head of the President’s Office, commented very streamlined on the rumors about the Armed Forces of Ukraine in Kherson.

“We do not confirm or deny. Let’s see what happens next,” the politician said.

Sergey Khlan, Advisor to the Head of the Kherson Regional Military Administration, emphasized on Facebook that information about the successes of Ukrainian fighters is “very sensitive”, so it is better to report on the release of any settlements later. He notes that in this way we will not give the enemy a hint where and what he needs to immediately strengthen. “There are successes, our Armed Forces of Ukraine continue to move towards the liberation of Kherson,” Khlan summed up.

A similar opinion was expressed by the Deputy Minister of Defense of Ukraine Anna Malyar.

“Right now, two former people’s deputies and one current one have begun to write about weapons that are used in the Kherson direction, about good news from Kherson, including busy streets in Kherson. And this harms the Armed Forces of Ukraine,” commented she spread the word. Malyar noted that even if politicians have their own sources at the front, the details of Ukraine’s military operations should not be disclosed on social networks. Such news about the liberation of settlements before official confirmation is considered incorrect.

“It’s stuff”: the reaction of social networks to rumors

The reaction of social networks to the news that the Armed Forces of Ukraine occupied the streets of Kherson followed immediately. Under the post of Vitaly Kupriy, people began to say that such information is not true.

In particular, Antonina Fursa said that there were no Ukrainian military in the city yet: “My people from the Kherson region write that our defenders are not yet there.” “Unfortunately, this is not so,” wrote Larisa Kadnichanskaya. Vladimir Bondarets advised to “remove the fake”.

Also, users believe that it is better to wait for official confirmation from the General Staff before spreading such news.

Relatives of correspondents Focus in the occupied territories of the Kherson region, it was also reported that it was quiet in the city yesterday.

Deny the entry of the Ukrainian military into the territory of the captured city and the Russian media.

Recall that on June 22, the adviser to the head of the OVA, Serhiy Khlan, also said that invaders are preparing for street fighting in Kherson. According to him, Russian troops are starting to build fortifications in the industrial zones of the regional center.

More than 12.3 thousand people suffered from tick bites in Prikamye

“He’s suffering.” How Gerard Piqué is coping with Shakira’s breakup