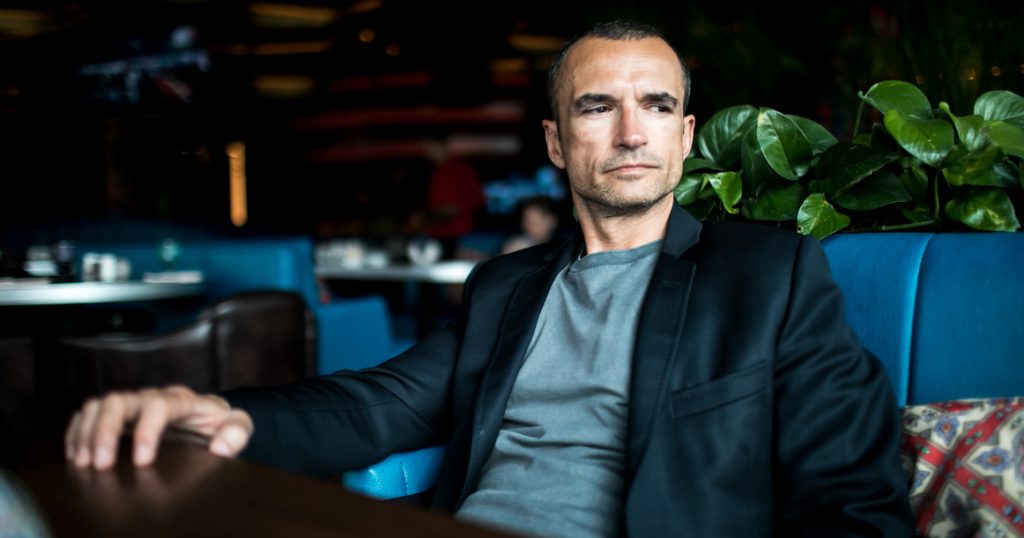 Previously, he already got rid of from all other locations within the Bulldozer Group. Then such Moscow restaurants as Takahuli, Good Girl, Lou Lou, Eshak and Yug were acquired by Middle Eastern investors who renamed the association Alba Group. Orlov kept only a 33% stake in the Tanuki network for himself.

And now how report Vedomosti, the restaurateur also sold a stake in Tanuki, thereby finally leaving the business in Russia (now Orlov is actively developing establishments in Europe, the USA and the Middle East). According to the SPARK-Interfax system, shares in three companies, Tanuki, Tanuki-Krasnodar and Tanuki-N.-Novgorod, which own six restaurants in Moscow, Moscow Region, Krasnodar and Nizhny Novgorod with total revenue for last year, 295 million rubles went to businessman Andrei Askerko.

The ombudsman for the restaurant business of Moscow and the Moscow region and the founder of the Meat & Fish restaurants Sergey Mironov estimated the cost of each restaurant at about 40 million rubles. But given that only a share in the establishments was sold, Mironov estimates the deal itself at about 80 million.

Interestingly, at the same time, in early September, Orlov opened the first Tanuki in Uzbekistan and declared about plans to develop a network there. But, apparently, the Uzbek network no longer has anything to do with the Russian network.