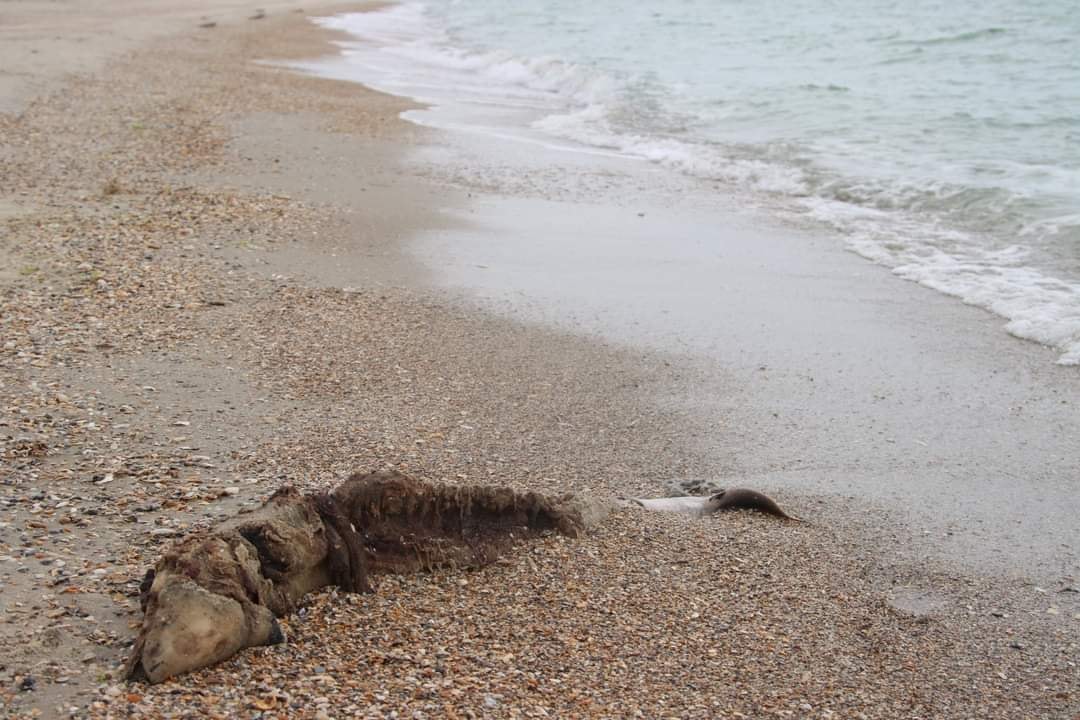 According to Ivan Rusev, before the main danger for dolphins was carried by poaching nets, and now it is a war unleashed by Russians not only against people, but also against the most intelligent creatures of the wild.

Ivan Rusev, head of the research department of the Tuzlovsky Limany Natural Park, said that at least 3,000 dolphins died in the Black Sea — and this is a direct consequence of the activities of Russian troops in Ukraine. Post about this ecologist posted on your Facebook page.

According to the researcher, data from open sources in the Black Sea countries are being analyzed. More and more new reports of dolphin deaths are coming from Bulgaria and Romania.

Rusev noted that powerful sonar and explosions are disrupting the sensitive navigation system of marine mammals. As a result, they lose the ability to navigate in space, and, as a result, cannot find food.

As a result, the conclusion is disappointing: dolphins, unlike the situation of previous years, are dying due to hostilities in the Black Sea. If earlier the main danger for dolphins in the northwestern part of the Black Sea was fishing, incl. poaching, networks, now the main cause of death is the war unleashed by the Russians, not only against people, but also the most intelligent creatures of the wild.

Experts estimate that at least 3 thousand individuals have already died in total.

It is noted that the military situation does not allow specialists to conduct large-scale studies of the coast, because the number of dead animals to be even greater.

Previously Focus reported that the inhabitants of the Black Sea receive burns and damage from mine explosions. The data collected during the three months of the war on the coast of the National Park, as well as other information received from Ukraine, Turkey, Bulgaria and Romania, were analyzed.

Macron and Scholz made first statements in Kyiv

Volodin announced the creation of a national system of higher education